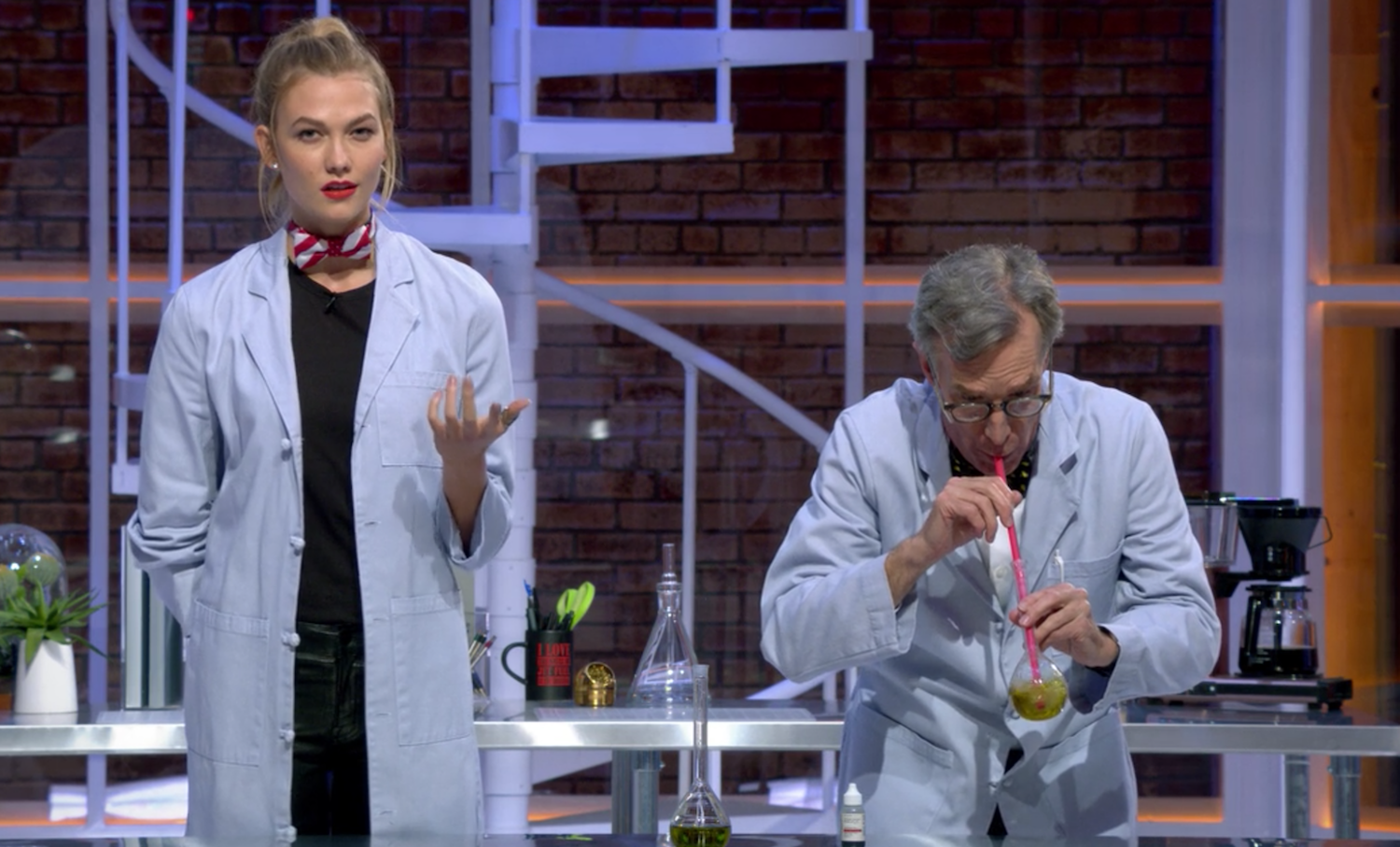 With original series galore, Netflix has some of the most premium comedy and dramatic programming available to viewers.

But as millennials choose on-demand content, with or without ads, they have the opportunity to opt out of content from news stations on TV or online through social media and their websites. And social media has become a bit of an echo chamber for people, as they choose to follow whomever they want, which can limit the diversity of information that gets to them.

There are plenty of websites that are popular with millennials and cover breaking news, but few popular TV news programs have been able to connect with younger viewers beyond cable or late-night shows.

The debut of Bill Nye Saves the World on Netflix, with all 13 episodes available at once, could be the streaming platform’s answer toward providing news-tainment for millennials and Gen Z.

The show is for “grown-up kids,” as Nye puts it in the premiere episode, which is ostensibly code for “millennials who grew up watching Bill Nye the Science Guy in classrooms around the United States.” The episodes cover topics from climate change to diet fads and confirmation bias to the sexual spectrum.

Bill Nye Saves the World isn’t just Nye using prop comedy with children to convey simple scientific lessons. You’ll see correspondents like Karlie Kloss teaching Desiigner about how climate change can affect the supply of his favorite foods, and you’ll hear a theme song performed by Tyler the Creator in each episode. 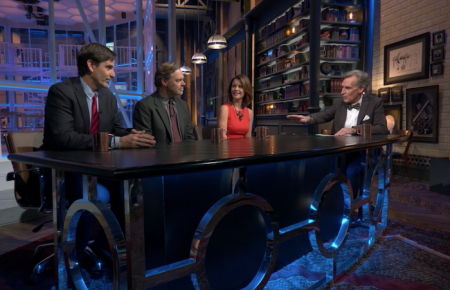 Nye’s segments feature relatable reporting, roundtables of experts and celebrity guests who believe in the issues he’s reporting on.

This is still an entertainment show and isn’t claiming to be a news program, neither by Nye nor by Netflix. It’s more like The Daily Show, but for science instead of politics. It does present hot-button issues that millennials have heard about, learned about and might want to know more about.

In presenting a scientific entertainment series, Netflix has found a way to introduce information to a generations who consider Netflix to simply be television.