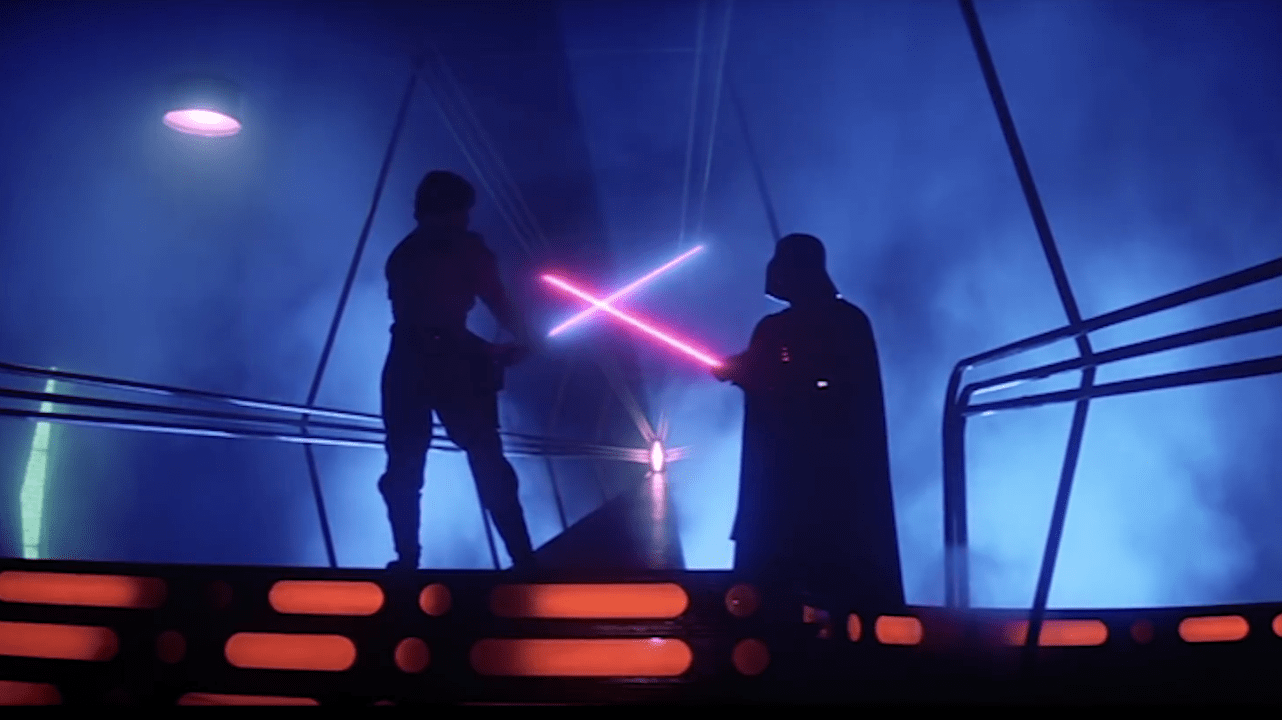 Disney's OTT service will have new Star Wars content, but not the classic films. Lucasfilm

Several new direct-to-consumer offerings are in the works from major media companies, including one from Discovery, but none seems able to as big a threat to Netflix as the OTT service that Disney is preparing to launch late next year.

During Monday’s earnings call, Walt Disney Company chairman and CEO Robert Iger shared new information about the Disney-branded subscription streaming service—“we’re on track for a late-2019 launch,” he said—and what will make it an attractive alternative to Netflix, which has quite a head start with 130 million subscribers worldwide.

It will have less content than Netflix—but will be cheaper, too

“We’re going to walk before we run as it relates to volume of content because it takes time to build the kind of content library that ultimately we intend to build,” Iger said.

Because the service app will feature brands like Disney, Pixar, Marvel, Lucasfilm and ultimately National Geographic (whenever Disney closes its deal to acquire 21st Century Fox), “we feel that it does not have to have anything close to the volume of what Netflix has because of the value of the brands and the specific value of the programs that will be included on it,” Iger said.

Those brands “obviously create a demand and gives us the ability to not necessarily be in the volume game, but to be in the quality game,” he said, adding that the service’s price “will also reflect a lower volume of product” as compared to Netflix.

Among the content that has already been announced for the service: a live-action Star Wars series, new episodes of the animated series Star Wars: Clone Wars, new shows based on Disney Channel’s High School Musical and Pixar’s Monsters, Inc., and a live-action movie version of Lady and the Tramp.

The OTT launch “is the biggest priority of the company during calendar 2019,” said Iger—a noteworthy statement given that the Fox deal could close in that time frame. “And there will be a significant amount of support given across all of our assets to see to it that that product launches successfully.”

The company’s marketing efforts, he said, will be concentrated on “reaching the core Disney fan, and we certainly have a number of different company touch points to do that.”

Disney won’t combine its three OTT services into a single one, but could bundle them at a discounted rate

Iger said the company would rather operate three separate OTT services—ESPN+ for sports, the upcoming Disney offering for family content and Hulu (of which it will own 60 percent when the Fox deal closes) for shows aimed at adults—than combine them into a single one.

“We don’t really want to go to market with an aggregation play that replicates the multichannel environment that exists today because we feel consumers are more interested in essentially making decisions on their own in terms of what kind of packages that they want,” said Iger.

If consumers want all three of them, he continued, “ultimately, we see an opportunity to package them from a pricing perspective.”

He’s in no rush to launch

Iger said he doesn’t feel that more than a year is too long to wait for the service, even as more OTT competitors enter the field each month.

“We don’t see the need to rush because the market will pass us by, simply because the only place people are going to be able to get Disney, Pixar, Marvel, Star Wars original product is going to be on this app. And so, we believe whenever we launch, it will be attractive,” said Iger.


When it service launches, it will have major gaps in classic films from many of those Disney brands—for example, it won’t include any Star Wars movie that has been released to date—because of existing deals with outlets like Netflix, Starz and Turner, some of which will continue for several more years.

But Iger said Disney will be upfront about what content is, and isn’t, part of the offering.

He noted that the Disney movie slate starting next year will go to the service. And the 2019 movie lineup, which includes Captain Marvel, the fourth Avengers film, a live-action Aladdin, Toy Story 4, a live-action The Lion King, Frozen 2 and Star Wars: Episode IX “is about as strong as it gets.”