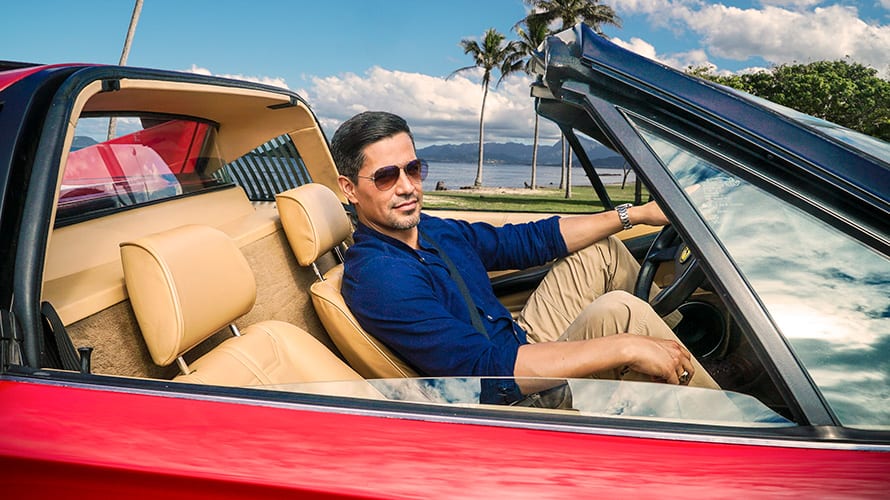 Magnum P.I., with Jay Hernandez stepping in for Tom Selleck, will premiere on Sept. 24. Karen Neal/CBS

CBS is often the first broadcaster to lock in its fall premiere dates, but the network took a month longer than usual to finalize its plans for the new season.

Now the network, which was No. 1 in total viewers for the 10th straight year, has announced its plans for the fall, with much of its lineup rolling out the week of Sept. 24, as the 2018-19 season begins.

For the first time in five years, CBS’ fall schedule won’t be disrupted by Thursday Night Football, which would temporarily relocate The Big Bang Theory to Monday nights and delay the rest of its Thursday lineup until November. But with Fox outbidding NBC and CBS to nab the Thursday package for the next five years, CBS will no longer have to reshuffle its schedule midway through the fall.

However, the network is still deploying The Big Bang Theory and its prequel, Young Sheldon, on Sept. 24 to launch its reboot of Magnum P.I. that night, followed by relocated drama Bull.

Its new Monday sitcoms, The Neighborhood and Happy Together, will premiere a week later, on Oct. 1.

On Sept. 26, Survivor returns with a 90-minute season premiere followed by the Big Brother season finale at 9:30 p.m. Regular Survivor companions SEAL Team and Criminal Minds will debut a week later on Oct. 3.

With no more Thursday Night Football delays, CBS will premiere its Thursday shows a month and a half earlier than usual, on Sept. 27. Comedies The Big Bang Theory, Young Sheldon, Mom and the revival of Murphy Brown will be followed by S.W.A.T.

48 Hours debuts on Saturday, Sept. 29, with a special two-hour premiere.

CBS is setting its fall plans as the company is engaged in a legal battle with majority owners Sumner and Shari Redstone over control of its future, as CBS Corp. chairman and CEO Leslie Moonves is balking at the Redstones’ efforts to storm-arm a merger between CBS and Viacom (which the Redstones also oversee).

Three weeks ago, CBS put the finishing touches on its upfront negotiations, with double-digit CPM increases in all dayparts.

Here is the entire premiere schedule for CBS’ fall shows (new programs are in all caps):