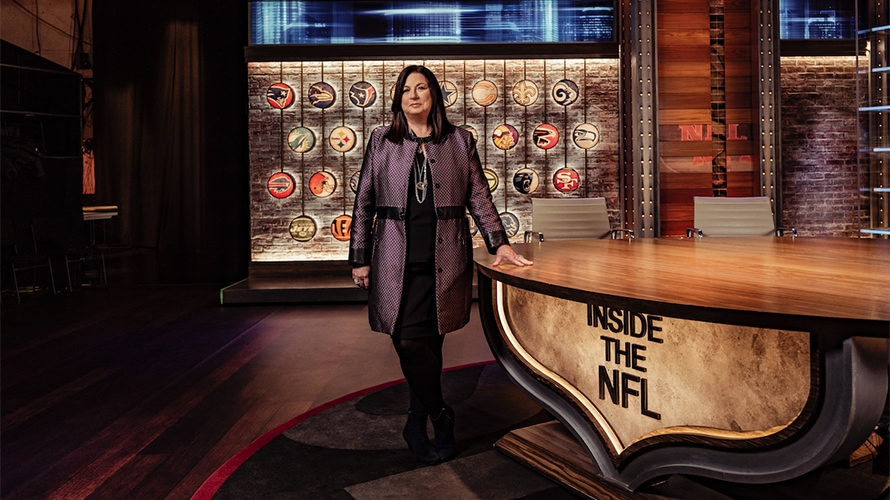 With Super Bowl LIII just three days away, CBS’ ad sales team is working to finish up its business for the Big Game.

The network, which no longer declares a sellout ahead of the Super Bowl, has been working with half a dozen clients this week through several different scenarios, including potentially extending their spots from 30 seconds to 45 or 60 seconds. Other clients, who are unsure of the creative strength of their spots, are considering reducing the length of their spots, according to sources familiar with the network’s Super Bowl ad sales.

Three weeks ago, Jo Ann Ross, president and chief advertising revenue officer for CBS, said that Super Bowl inventory was “over 90 percent sold,” and that the title sponsors had been secured for each pre- and postgame hour. As her team approaches the finish line for the Feb. 3 game in Atlanta, “I’m very happy with where we are,” Ross told Adweek earlier this week.

Ads are selling for between $5.1 million and $5.3 million per 30-second spot, according to sources close to negotiations, with the strongest categories including beer, soda, automotive, theatrical and tech. (For the latest news on Super Bowl LIII ads, check out Adweek’s Super Bowl Ad Tracker.)

In this week’s Super Bowl issue, Ross shared the most memorable moments from the six Super Bowls she has overseen ad sales for, including Super Bowl LIII.

In that story, she explained why CBS no longer declares that it has sold out of its Super Bowl inventory. Ross detailed the last-minute scramble three years ago, when she landed in San Francisco the Thursday before the game, only to be told that one movie studio client with a Super Bowl ad was suddenly looking for “relief, which means, ‘Please, Jo Ann, we need our money back. The spot’s not good enough; we want to get out.’”

Meanwhile, two other brands—a tech company and a consumer-facing tech company—were looking to get in at the last minute. Problem seemingly solved, except that after a day and a half, the movie studio decided that it wanted to stay put in the game after all. As Ross tried to find space for the late arrivals, she was involved in a dispute between the tech company, the NFL, and network standards and practices “over literally one word” in that brand’s spot.

Ross and her team worked feverishly at the hotel from Thursday through Sunday morning. “We had to do some more horse trading within the pregame and the postgame. There were some tense moments in my office, but we got it done and we were able to accommodate every single request and get more money at the 11th hour. So it worked out really great,” said Ross, who didn’t get everything squared away until less than 24 hours before kickoff. “That’s why we say we’re never sold out.”

Earlier this month, acting CBS CEO Joe Ianniello said his company “will generate hundreds and hundreds and hundreds of millions of dollars in that single day,” with “the lion’s share” coming from ad sales. “There’s nothing that brings the whole company together like the Super Bowl,” he added.