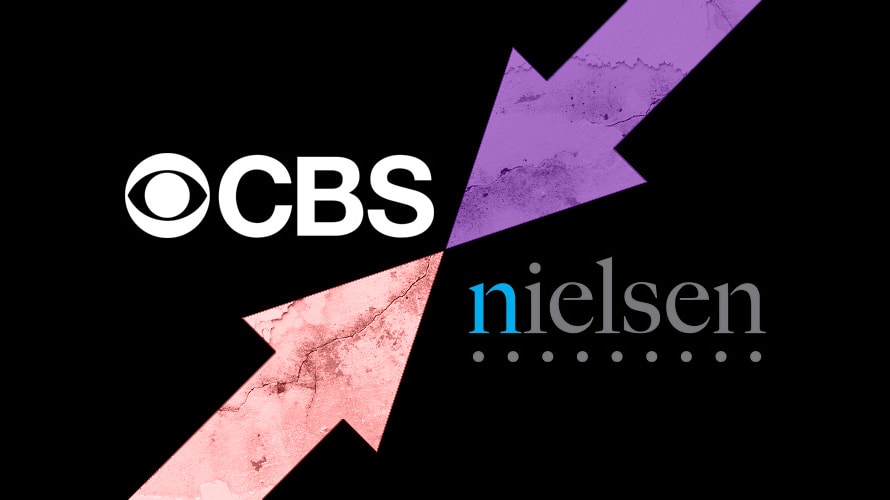 As CBS continues discussions with Nielsen about a new contract to replace the one that expired on Dec. 31, the network said publicly this morning what it had been saying privately for days: It is at a “contractual impasse” with Nielsen, and could end up working instead with measurement rival Comscore if a new deal cannot be reached.

CBS and Nielsen have been negotiating for six months on a new contract, but failed to come to an agreement before the current one expired on Dec. 31, which complicates the network’s advertising buys. That means that CBS no longer has access to current or historical data from the measurement company—the very same metrics that the network uses to sell much of its advertising inventory.

The network released the following statement this morning about its negotiations with Nielsen: “The entire media industry is aware of the need for complete and accurate measurement across platforms. While Nielsen has made some strides in this area, progress has not been what we and many clients would like, and local TV measurement is particularly challenged. Despite this backdrop, Nielsen continues to use their market power to bundle disparate services and raise prices for services that don’t sufficiently address ongoing changes in the industry. As a result, we are currently at a contractual impasse, although we continue to be open to negotiating a fair deal that makes strategic and financial sense for CBS. If we cannot come to an agreement with Nielsen, we will continue to employ the many viable alternatives available to us, including Comscore.”

In response to CBS’ statement, a Nielsen spokesperson shared the same statement the company had released Wednesday: “We have an open negotiation with CBS and expect to arrive at a mutually beneficial agreement.”

The two sides have been speaking almost daily, according a source close to negotiations.

Talks have stalled over pricing. CBS, whose last contract with Nielsen was worth around $100 million a year, says it wants a deal that makes sense for the company, and argues that Nielsen isn’t doing enough to measure the current platforms that audiences consume content beyond linear TV.

Nielsen, however, counters that it has beefed up its measurement capabilities with new offerings like SVOD Content Ratings and Out-of-Home, and that it has recently expanded or renewed deals with five major clients—including Hearst Television and local TV broadcasting company Raycom Media—with the same provisions that CBS has so far rejected.

The impasse has buyers wondering how they’ll post their guaranteed schedules that are currently running. For now, CBS said that while it does not have access to Nielsen’s data, its buyers do, and their clients’ systems will be able to give them the information they need. (Nielsen has been reminding those companies that sharing its data with non-Nielsen clients—a category that CBS currently falls under— violates the company guidelines.)

Additionally, CBS noted that it sells mostly C7 for prime, and that new data won’t be available for a couple weeks, which gives the company some leeway.

If a new deal is not reached, CBS said will instead use data from Nielsen measurement rival Comscore and other providers, as well as its own internal data.

Nielsen estimates the impasse could affect more than $500 million in CBS ad revenue in the near term, between scatter, makegoods and local revenue. CBS, however, disputes that estimate and counters that the move could end up saving the network $120 million.