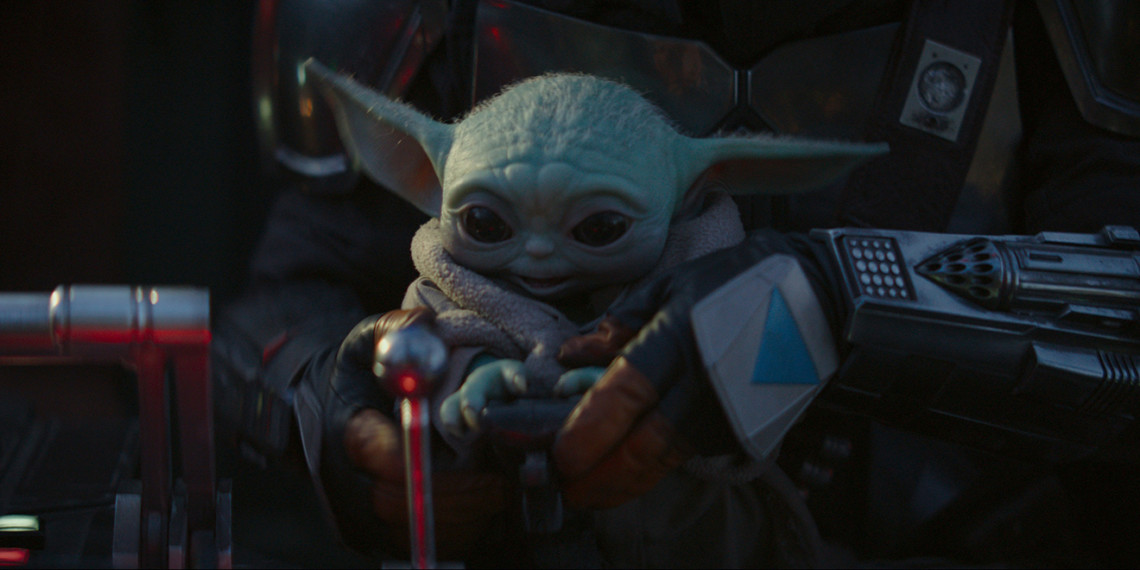 As of Monday, less than three months since its debut, Disney+ has netted 28.6 million subscribers, representing massive growth figures that solidify the fledgling streaming service as a major early success for the media and entertainment giant.

The subscription numbers, which Disney announced today during its quarterly earnings call with investors, are a major win for as company, which has pushed insistently into the streaming space in an effort to chart a new path forward for its media business as consumers shift over to on-demand television viewership and spend less time tuning in to broadcast and cable properties.

“The launch of Disney+ has been enormously successful, exceeding even our greatest expectations,” Disney CEO Bob Iger said on the investors call.

Iger said only 20% of Disney+ subscribers came from Verizon as part of its offer of a free year of the streaming service to many of its subscribers. Half of subscribers signed up directly through the Disney+ website.

Disney expects the majority of Disney+’s continued growth to come from international markets, many of which have yet to receive the service, according to Disney chief financial officer Christine McCarthy.

Domestic subscriber growth will likely pick up in the second half of the year, when three highly anticipated original series will air on the service: The Falcon and the Winter Soldier will debut in August, with Season 2 of The Mandalorian following in October and WandaVision premiering in December, Iger said.

While the size of Disney+’s subscriber base is a fraction of Netflix’s international footprint of 161 million subscribers, the numbers indicate that its marketing bonanza and its original series The Mandalorian are buoying early success. Revenues from direct-to-consumer and international segments totaled $4 billion in the last quarter, up from $900 million.

Months ago, Iger called the debut of Disney+ the company’s “biggest priority,” and Disney’s investment in streaming is expectedly coming at a cost. Operating losses from Disney’s direct-to-consumer and international revenue ballooned from $136 million last year to $693 million, and the company expects losses to continue in the short-term, McCarthy said. Those costs in the quarter were driven by the launch of Disney+ and a higher loss at ESPN+, as well as Disney’s continued consolidation and integration of Hulu into its broader direct-to-consumer operations.

That consolidation and integration also has meant some changes at Hulu: On Friday, Disney announced that Hulu CEO Randy Freer would soon exit the company, and that Hulu executives would now report to Disney brass.

Iger said Disney is working on a plan to expand Hulu into international markets, “but we have decided the priority is Disney+.” However, the company has targeted 2021 for Hulu’s international expansion.

Disney has looked to corner the market on children’s and family programming, a crucial segment for streaming services seeking to provide something for everyone in the family to enjoy. The company is also pushing forward with ambitious original series tied to Disney-owned intellectual property like Star Wars and Marvel; the company took out a fourth-quarter advertisement in the Super Bowl broadcast Sunday night to highlight The Falcon and the Winter Soldier, WandaVision and Loki, three upcoming Marvel original series. And during the call, Iger pointed to the Star Wars series The Mandalorian, which he called a “bona fide hit and cultural phenomenon.”

With the acquisition of 21st Century Fox last year, Disney has used its slate of intellectual property to bolster its services. Hulu will in March become the home for FX programming, including a selection of FX originals that will be available only through the streaming service, the company previously announced. Disney is also looking to grow subscribers using a bundle of Hulu+, Disney+ and ESPN+ that was announced last year. That bundle, which comes at a cheaper cost than individual subscriptions to all three services, has meant that average monthly revenue per paid user across its services dropped slightly in the quarter.

As more streaming services enter the market, finding and sustaining meaningful growth will become an ongoing challenge. NBCUniversal’s Peacock and WarnerMedia’s HBO Max will enter the market later this year and may need to try to claw customers away from other established options on the market as subscription fatigue increases.