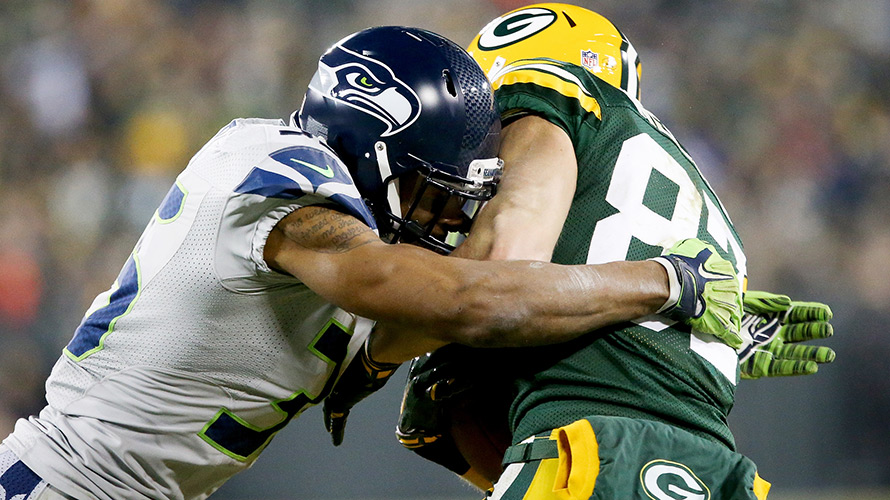 The six-second ads will debut on America’s Game of the Week on Sept. 10. Getty Images

Six-second ads made their broadcast debut earlier this month, and now Fox Networks Group is ready to deploy them in its portfolio’s biggest moneymaker: NFL games.

The company first rolled out the six-second ad during the Teen Choice 2017 awards on Aug. 13 and is expanding the format to Fox Sports telecasts, including NFL and Major League Baseball games on Fox, and FS1 telecasts of college football and Major League Soccer games.

The six-second ads will debut on America’s Game of the Week—the highest-rated NFL program each week—on Sept. 10, when the Green Bay Packers host the Seattle Seahawks at Lambeau Field.

Fox will vary its deployment depending on the sport. Some spots could appear in-game, while others will air via shorter ad loads featuring multiple six-second spots.

“At Fox Networks Group, we are committed to building products that outperform for our brand partners and improve the viewing experience for our fans. Working with brands and agencies that choose to buy these new formats, we will heighten consumer engagement with—and immersion in—our content while simultaneously giving meaningful attention and focus to brand messages,” said Joe Marchese, president of advertising revenue, in a statement. “We have already been collaborating with brands and agencies that understand the need to evolve the model. They are the ones that are going to receive the prime attention and get ahead, leaving behind those that try to make everything fit a legacy TV buying model.”

In June, Fox Networks Group announced that it would be following YouTube’s lead in adopting the six-second ad format, becoming the first broadcaster to commit to the non-skippable spots. Fox Networks Group will bill the ads by viewable impression using Moat’s video quality score.

The six-second format has been gaining momentum, with brands and agencies expecting it to gain real traction in 2018.

Marchese, who took over as Fox’s new ad sales chief in May, has wasted no time bringing new formats to the market. Just days after getting the job, he unveiled several initiatives at Fox’s upfront event to shake up traditional ad buys.

That’s especially true for Fox Sports, which has become the jewel of Fox Networks Group’s portfolio; this fall, it will add Big 10 college football games to the mix. “You take what Fox Sports did last year and add the Big 10 to it—there’s a lot of people who know what the Ohio State-Michigan [football] game means—and say, great: you have this unparalleled scale, especially of live and concurrent viewers. That, blended with great storytelling, is a story that any brand should get excited about,” Marchese said in June.