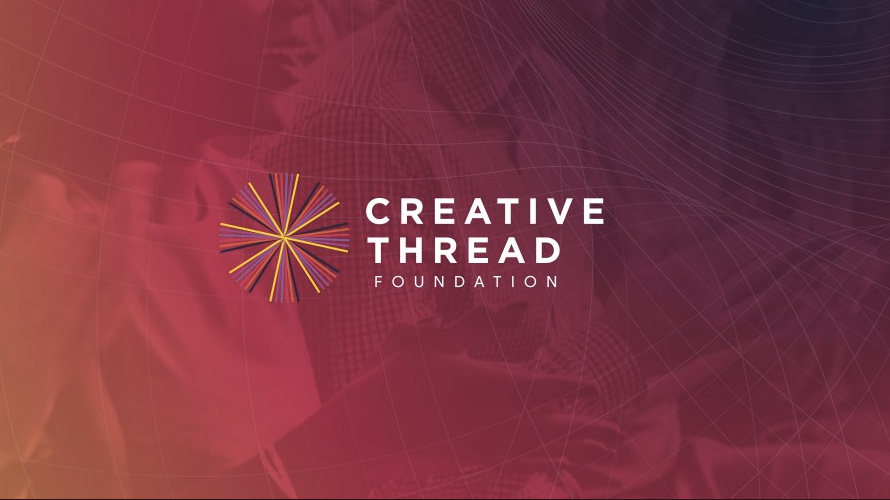 The foundation will be headed up by The Root co-founder and Harvard University professor Henry Louis Gates Jr., who said in a statement, “We are committed to moving the dial when it comes to ensuring we see more accurate representation and diversity across the media and entertainment industries, but we know that it takes more than one company to make a difference.”

The foundation was the brainchild of Fusion TV, which worked to bring its additional partners on board to support the self-described mission of “creating pipelines and opening doors for multicultural representation, diversity, and inclusion in the media, entertainment and telecommunications industries.” The partnership is a mix of advocacy groups who push for more inclusive representation, and the news and entertainment organizations who serve as the gatekeepers who can ultimately make that happen.

It also includes industry associations like the Interactive Advertising Bureau, Motion Picture Association of America, Telecom and Internet Council and the National Association of Broadcasters.

The public interest and advocacy group members will partner with the associations and corporate members to increase the range of both ideas, content and coverage that as well as physical representation through fellowship, internship and networking opportunities.

The debut of this foundation follows an earlier, recent effort by Fusion TV aimed at expanding the universe of creators and access on its own network. Called the Fusion TV creative board, its six members include Gates, who is chair here as well, actresses Viola Davis, Jodie Foster and Meryl Streep, documentary filmmaker Ezra Edelman and rapper and producer Residente.