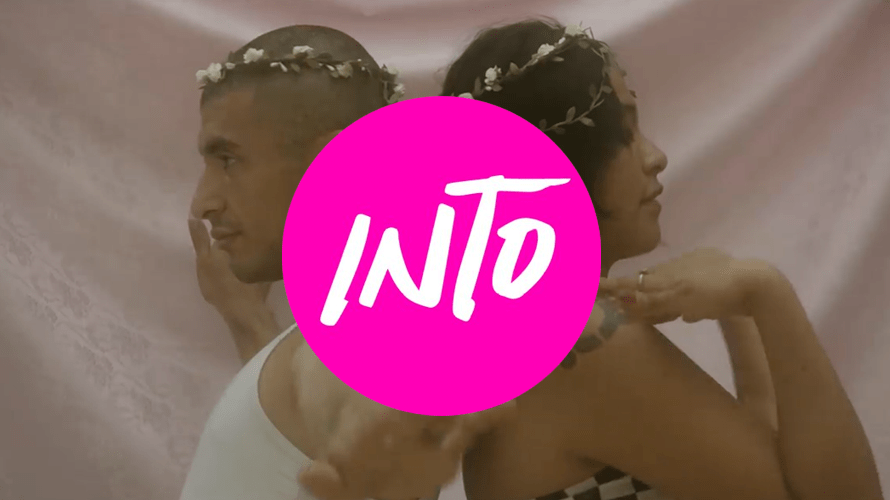 Social networking and hookup app Grindr is folding its digital magazine as it joins countless other publishers in a thankless pivot to video. Grindr launched the magazine, Into, about a year and a half ago as a way to reach LGBTQ readers with a following it had already attracted with the app. The Advocate first reported the news.

“The company will be refocusing its efforts on video and as such, the editorial and social teams were let go this morning,” a statement from the Into team said.

Adweek reported in September that more than a dozen staffers were churning out about 20 pieces of content a day for intomore.com, Into’s website, which was stylized differently than Grindr, before it was apparently shut down today.

“We believe we can play a critical role in helping advertisers and brands reach this younger millennial demographic and their allies in a way that truly resonates and is authentic,” Zach Stafford, Into’s editor in chief, told Adweek in the September profile.

Moving beyond the hookup culture, the magazine was focused on bolstering its queer journalism with coverage ranging from news to lifestyle.

Video production began in May, and by July, the site and its YouTube page attracted an average view time of 3.5 minutes per month. The site also had big plans to leverage its huge database of followers, which in September was around 4 million daily active users, including sending messages to users in the regions it was writing about.

“Being queer, we have to take a stand on social responsibility for our users’ sake,” Stafford told Adweek at the time, adding, “Into is able to [take a stand] by telling these stories.”

The publication made headlines in November after it reported on seemingly anti-LGBTQ comments Grindr’s president, Scott Chen, made on Facebook. Stafford left Into at the end of December to be the next editor in chief of The Advocate.

By the end of the day today, users were already mourning the loss of the publication.

Some incredibly talented people lost their jobs today. Thinking of the INTO staff and grateful for my chance to have collaborated with them. https://t.co/TTZ4tSOBUG

Jesus @Grindr! @Into was doing the work to create space for so many and y’all wanna keep trying new things?! Stop messing with folks livelihood. https://t.co/mAnGWMTWh8

This is fucked, the @Into team did AMAZING work. Sad day for queer media. Solidarity to @ZachStafford @trishbendix @mathewrodriguez and all the others who have contributed their voices to such an important project. https://t.co/8Tmw59GcrI

Throughout its run, @into has been an important source of news and culture for LGBTQ people, reported by a team of talented queer writers. This is a major loss for the LGBTQ news landscape. https://t.co/P6pju3yubW