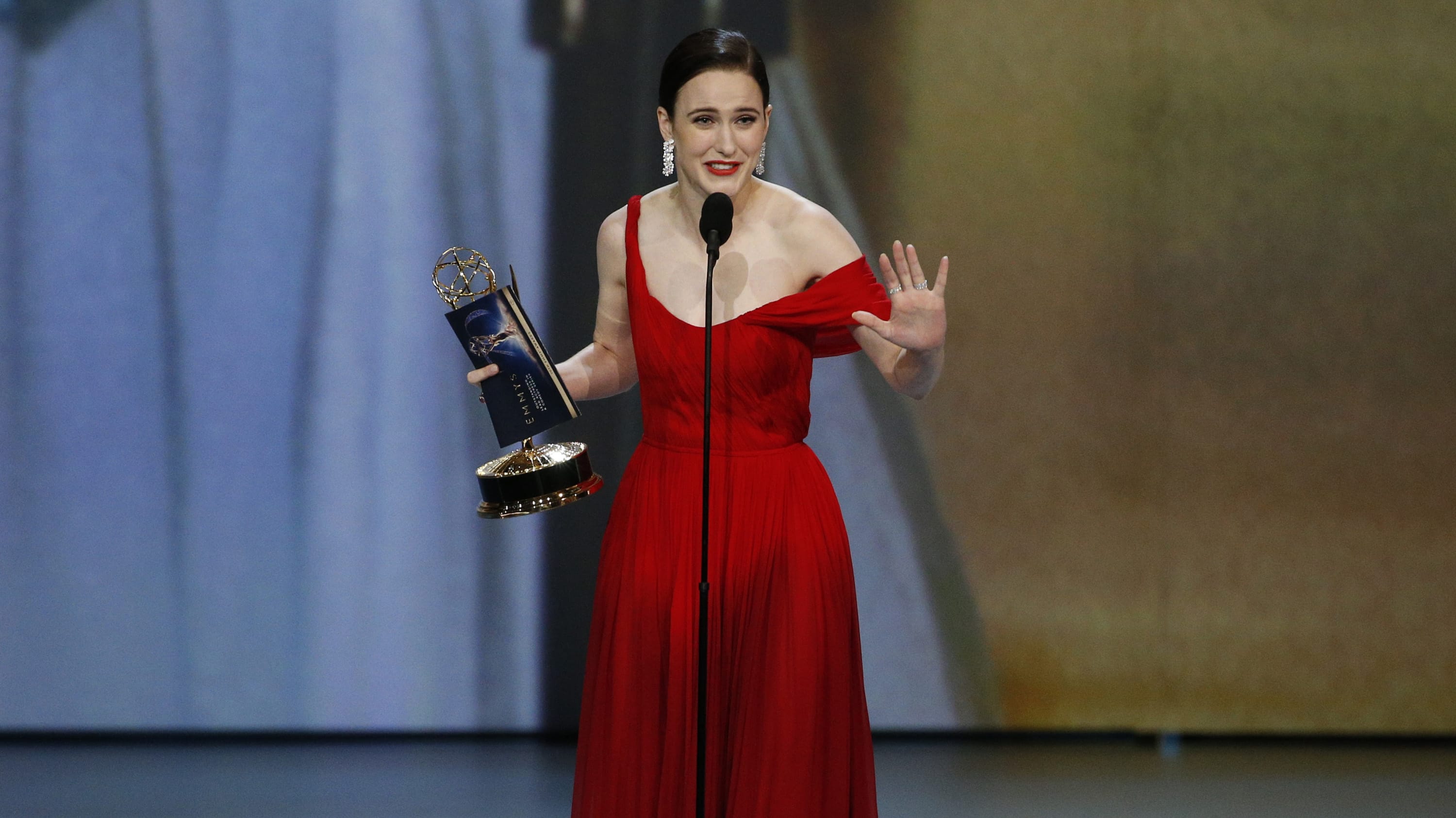 Netflix and HBO’s ongoing Emmy battle ended in a stalemate during Sunday’s 70th Primetime Emmy Awards, as the two outlets tied for most overall wins with 23 trophies each. But Amazon may have made the biggest Emmy statement of all, bouncing back from its shutout during last year’s prime-time telecast to claim five awards on Sunday night and eight Emmys overall this year, including outstanding comedy series for The Marvelous Mrs. Maisel.

Amazon weathered a bumpy year that saw the departure of Amazon Studios chief Roy Price following sexual harassment allegations and a programming shift away from critically acclaimed but barely-watched programming like One Mississippi and Good Girls Revolt. But the streaming service has bounced back with The Marvelous Mrs. Maisel, which won eight Emmys overall, including outstanding comedy series, lead actress (Rachel Brosnahan), supporting actress (Alex Borstein), directing and writing.

Overall, HBO, Netflix and Amazon dominated ad-supported television at the Emmys, winning many of the night’s biggest awards: outstanding drama (HBO’s Game of Thrones), lead actor in a comedy (Bill Hader, from HBO’s Barry) and drama actress (Claire Foy, from Netflix’s The Crown).

That meant that for yet another year, a broadcast network (this year, it was NBC) aired an Emmy ceremony in which the majority of wins went to streaming and premium cable outlets.

The broadcast networks, meanwhile, only won two awards during Monday’s Primetime Emmy Awards. Saturday Night Live was honored for variety sketch series, and ABC picked up a directing for a variety special Emmy, which led to the night’s best moment, when Glenn Weiss—who won for directing this year’s Oscars—capped his speech by proposing to his girlfriend onstage. (NBC did receive 16 Emmys overall.)

That said, ad-supported shows picked up some big wins, too. The Americans received two Emmys for its sixth and final season: drama actor for Matthew Rhys, and writing for a drama.

Hulu, which became the first streaming network to win the outstanding drama series Emmy last year for The Handmaid’s Tale, was shut out Sunday night, though the outlet won four Emmys overall, and still made a splash on Emmy night with its new “Don’t Get Hulu” marketing campaign.

In July, Netflix broke HBO’s 17-year streak as the most-nominated outlet, with 112 nominations this year to HBO’s 108.

But HBO and Netflix tied for most Emmy wins with 23 trophies each, which will likely lead to even more sniping between the two outlets. Last week, AT&T chairman and CEO Randall Stephenson, said “Netflix is the Walmart of subscription video; HBO is the Tiffany of subscription video.”

A full list of Emmy winners can be found here.