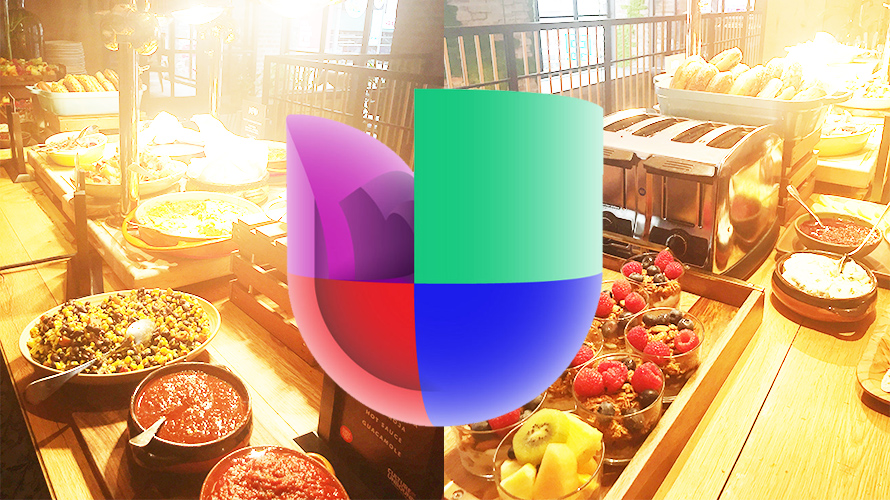 “Yes, we are going through a business review. And, yes, we are cutting costs and laying off employees. But that’s not the only part of the story,” O’Connor said, adding, “Yes, we are a growth company.”

The network has laid off 150 employees in the last several months, including the departures of high-level executives Felipe Holguin, CEO of Fusion Media Group, Daniel Eilemberg, president of Fusion cable network, and Raju Narisetti, CEO of Gizmodo Media Group.

CEO Randy Falco will be departing at the end of the year.

“We have to be realistic about the disruption in this business,” said O’Connor. “The biggest mistake we can make right now is to stand still.”

Even as the leading Spanish language U.S. media company, which now includes 17 TV networks in both Spanish and English, undergoes a review of what its business will be going forward, O’Connor is focused on the present, keeping loyal brands engaged, assuring audiences stay tuned in and creating new partnerships with platforms ranging from Facebook to The Players’ Tribune.

Univision is shaking up how it will produce its upfront presentation this year. As we reported in March, the network will bring all its brands together into an experiential format, with four presentations—you choose which one to go to—occurring May 14 and 15. Following rehearsals at their Miami studio over the last several days, they’ve gotten the presentation down to 30 minutes. “I don’t feel like we’ve left anything out,” O’Connor told us.

In terms of the ad business, UCI president of advertising sales, Steve Mandala, said he’s seeing the most strength in the eretailer space as well as financial services. Automotive is still challenge, he admitted, but said he would be on-boarding two new big brands that hadn’t been national advertisers in the past.

Univision will also be launching a streaming video service—”a Netflix for Spanish-language content” O’Connor called it. For $2.99 a month, subscribers will get access to programming from Univision, Mexico’s Televisa, Spain’s RTVE, the BBC, Viacom and others.

“We are reimagining our future and that’s what we’re going through,” said O’Connor.