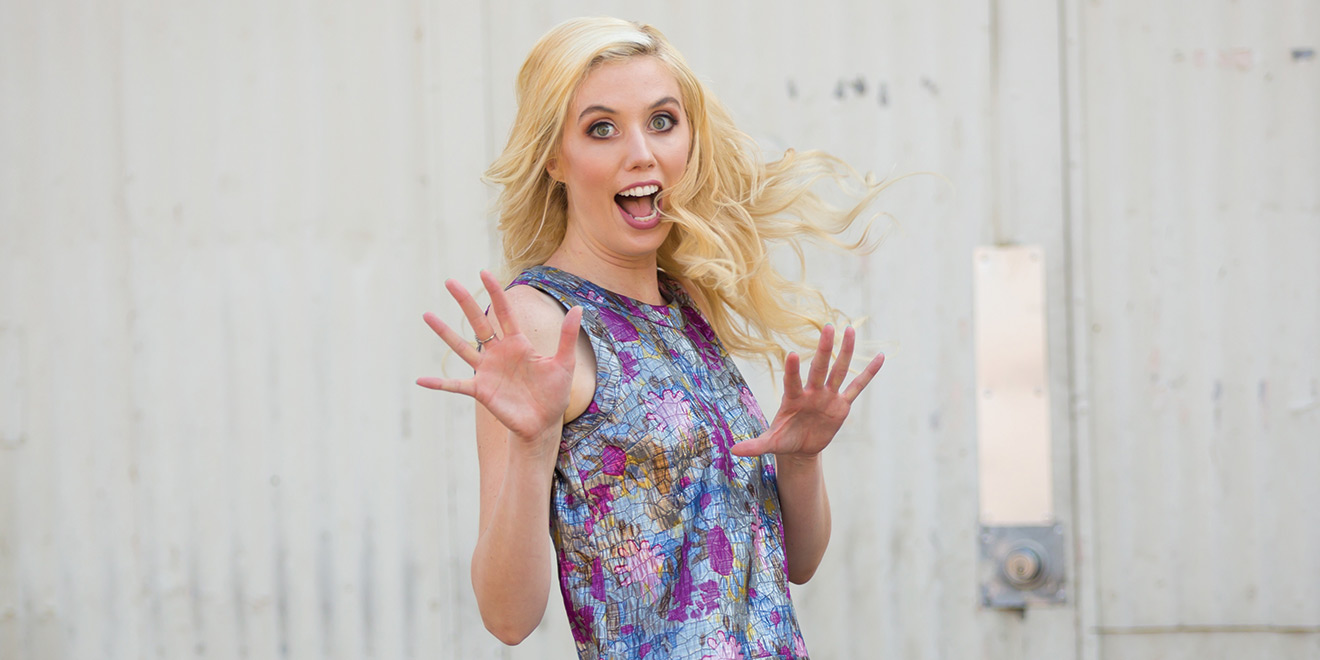 Laura Clery paid her dues with "free work" on Facebook, where she's now part of a revenue-sharing program. Courtesy of Ensemble Digital Studios/JRVFilms

As an up-and-coming actress-comedian, Laura Clery spent more than a year doing “free work,” posting on Facebook every day without fail, building an audience for her sketches, characters and video blogging.

Those days are over, as Clery is now one of the first digital influencers to take part in Facebook’s new revenue-sharing program, while also in discussions to make original content for the social media behemoth.

“There’s never been a better time to be a content creator because we’re being taken seriously,” said Clery, who’s turned her Facebook popularity into merchandise and advertising deals. “Brands and platforms are realizing the power, reach and connection we have with our audiences.”

At the recent VidCon industry gathering in Anaheim, Calif., and in the weeks since, these players have accelerated their pitches to content creators like never before, offering more support, state-of-the-art production facilities and other tools for higher-quality videos, not to mention financial incentives.

“Talent is scarce, and these creators are the ultimate multi-hyphenates,” said Ivana Kirkbride, go90’s chief content officer, noting that on-camera stars also write, produce, edit and market their work, analyzing data on the back end to extend its reach. “There’s a definite land grab going on here.”

Kirkbride used VidCon to “plant the flag” with digital creators, announcing a program beginning in September giving them entrée (via an application process) to a tricked-out production house in Los Angeles, gained in the Verizon acquisition of Yahoo.

With its sophisticated robotic cameras, 45,000 square feet of shooting space and two dozen high-tech editing bays (with more to come), go90 is on the hunt for the next Issa Rae or Bethany Mota. But the door is open to anyone with strong “premium midform” ideas, those between 10 and 30 minutes, which Kirkbride called “the white space” not being served by other platforms.

“We’re moneyballing,” she said, “trying to identify the stars of tomorrow.”

Go90, looking to boost its 1,400 hours of original shows from the likes of AwesomenessTV and Complex, won’t insist on owning the content produced under its roof, another enticement for creators. Instead, the platform will want an exclusive window for its Verizon properties.

AT&T, meantime, continues to expand its Hello Lab incubator and mentoring program to show that it has “committed significant resources” and is “invested in maintaining first-person relationships with creators,” said Karyn Spencer, AT&T’s vp, Creator Lab. There’s not only a feverish pace in the quest for talent, Spencer noted, but there’s been a shift in the way brands approach digital creators.

“They’ve stopped trying to be prescriptive—they’re giving creators the freedom to express themselves,” she said. “That’s what makes creators successful in the first place.”
In other words, content produced under the AT&T banner won’t be a brand brief come to life. “The aesthetic is driven by who we’re working with and their passions,” said Bryan Thoensen, svp, original entertainment at AT&T partner Fullscreen Media.

This competitive environment, akin to Hollywood talent agencies vying for A-list celebrities, comes as YouTube is vulnerable in the wake of adpocalypse and influencer defections and lawsuits, and as viewers continue to shift from traditional media to digital videos.

Facebook has put on a charm offensive lately, announcing a new app with tools to help creators make their videos look more polished. In addition to revenue sharing, in beta test, the social media giant wants its own exclusive, serialized shows, and is actively courting creators with large and loyal followings.

Glenn Ginsburg, longtime digital vet and svp, global partnerships at The QYou, said tech advances are making it easier for creators to churn out professional-quality product on a budget and less likely to need outside help.

“Software, incredible cameras, effects—that’s all accessible and affordable now,” he said. “But if there’s support being offered, why not take advantage?”

Still, he cautions creators to “read the fine print” and make sure there aren’t too many strings attached. No matter the perks, the weight of the job still falls directly onto creators’ shoulders. “The ability to come up with a strong story and deliver it—that’s the art,” Ginsburg said. “I don’t know how much money you can throw at someone to make that happen.” 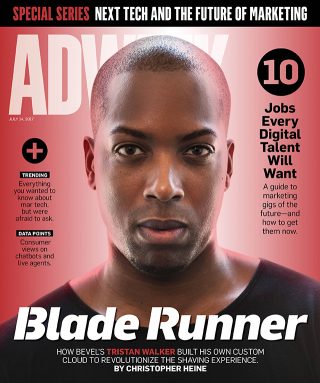 Click for more from this issue
This story first appeared in the July 24, 2017, issue of Adweek magazine. Click here to subscribe.
@TLStanleyLA tlstanley8@yahoo.com T.L. Stanley is a senior editor at Adweek, where she specializes in consumer trends, cannabis marketing, meat alternatives, pop culture, challenger brands and creativity.