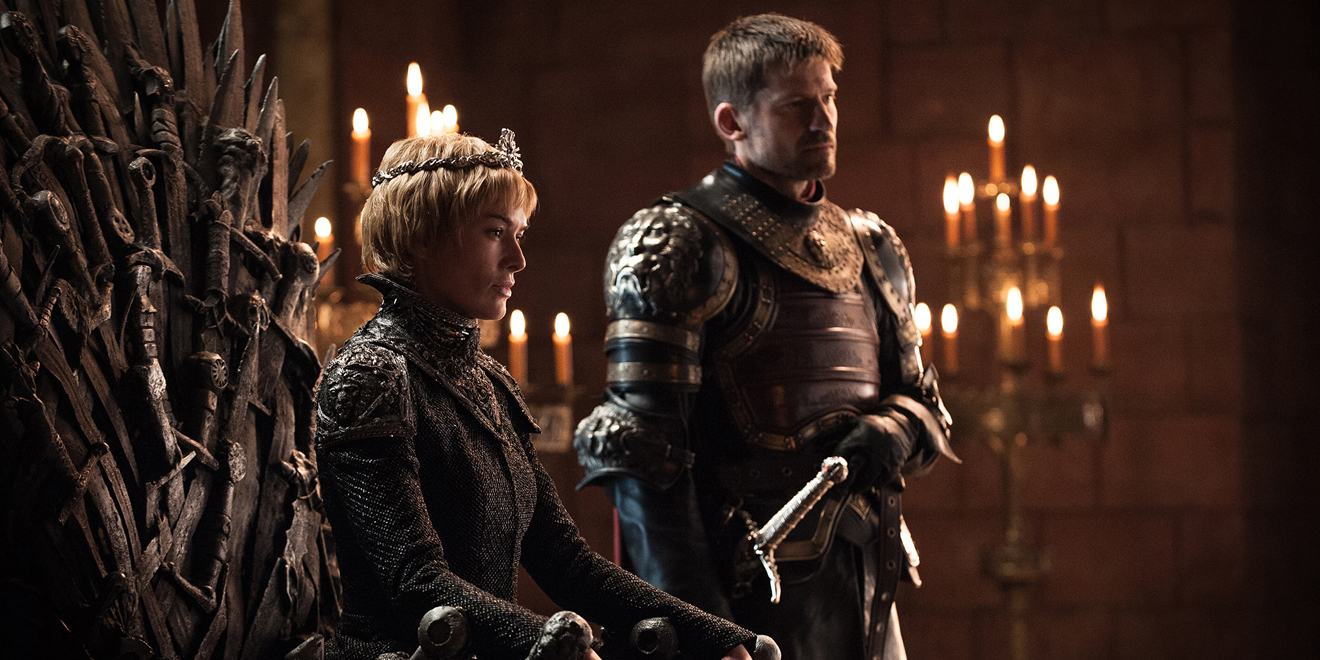 With the new season of Game of Thrones coming, Hulu subscribers can now add HBO to their existing accounts. Helen Sloan/courtesy of HBO

Hulu subscribers will now be able to add HBO and Cinemax memberships to their account.

Although the HBO subscription won’t come with a discount—it will cost $14.99, Hulu users will be able to view HBO live—for both the East or West Coast of the U.S.—and on-demand programming from the premium channel within their Hulu experience.

If viewers purchase that add-on through Hulu, they’ll get access to HBO Now through their Hulu account; other live channels like HBO Family, HBO Latino, HBO Comedy and more will be available through that subscription in the coming weeks.

Cinemax, which HBO owns, can now be accessed through the Hulu app for an additional $9.99 per month. The goal is to create a “complete entertainment package,” according to the press release.

This announcement comes weeks before the summer premieres of popular HBO shows such as Game of Thrones, Ballers, Insecure and more.

“By combining HBO’s iconic programming with our world class user experience and deep content offering, Hulu is giving viewers easy and highly personalized access to the very best of television,” said Tim Connolly, svp and head of distribution and partnerships at Hulu.

“With this important new partnership, fans can now watch Game of Thrones live every Sunday, binge watch all six seasons of The Sopranos or catch up on Westworld alongside our live TV, sports, classic TV shows and Hulu originals, all without ever having to leave the Hulu app,” he said. 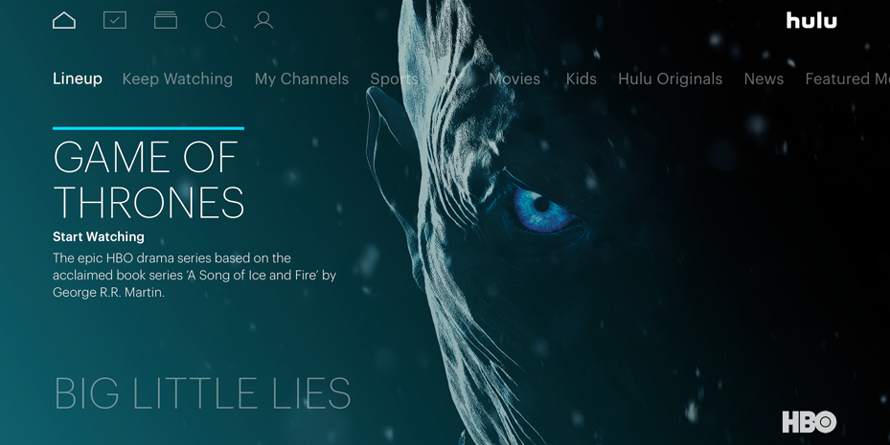 These add-ons are available across all of Hulu’s subscription plans, not just to subscribers of its live TV service which launched earlier this year. Previously, users could have added a Showtime subscription for $8.99 per month.

“Hulu has been a pioneer in the television streaming business, building a robust user base by offering top-tier programming from a variety of networks,” said Sofia Chang, evp of worldwide digital distribution and home entertainment for HBO. “We see them as the perfect partner to help us fulfill our promise to HBO fans, bringing our unparalleled programming to audiences in the most sophisticated, convenient and innovative ways.”