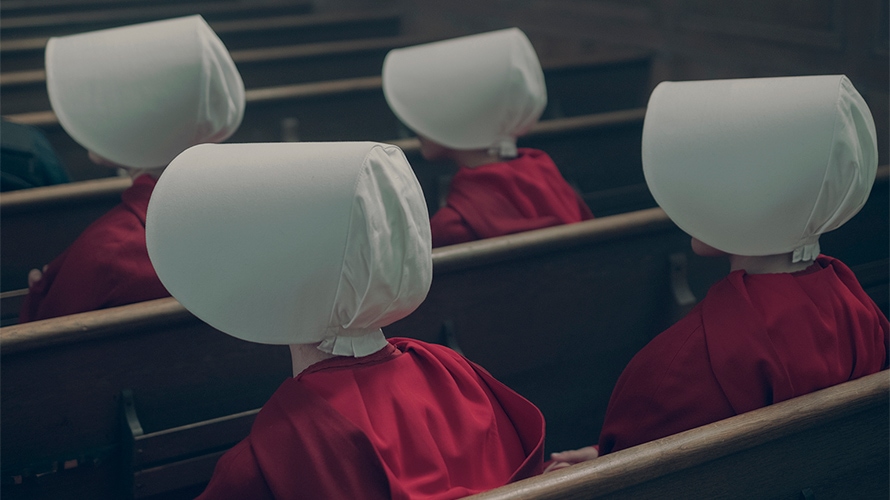 Last year, Hulu expanded its library and found continued success with original programming like The Handmaid’s Tale. It paid off, and by the end of 2018, the company reached 25 million total subscribers and grew ad revenue to almost $1.5 billion.

It’s a significant uptick over last year, at which point Hulu reported overtaking $1 billion in revenue for the first time and claimed garnering 17 million subscribers. It’s a 48 percent increase in subscribers year over year.

“Consumers have spoken loudly about their desire for more choice and control in their TV experience. They are seeing the enormous benefits of streaming, they’re deciding which content and brands are most important to them and they’re choosing Hulu,” said Hulu CEO Randy Freer in a prepared statement.

Hulu, meanwhile, is exclusive to the United States, and those 25 million subscribers are across subscription on demand (SVOD) and live TV plans.

It’s a sizable uptick from when the streaming service last reported its 20 million-plus subscribers at its NewFronts presentation in May.

As teased at that presentation, this year, Hulu made investments in expanding its library of content to more than 85,000 episodes. It added shows like Killing Eve as well as The Good Doctor and became the exclusive place to stream other programming, like ER, Lost and Family Guy.

Original programming was also popular among subscribers, Hulu claimed, with Castle Rock as its highest performing new original of the year, by reach and consumption. Meanwhile, The Handmaid’s Tale beat it out as the highest performing original series overall, with a 76 percent increase in total consumption of the second season.

Hulu fans also like to binge-watch, the company said, with more than half of all viewing times watching three or more episodes of the same show. That was clear in the average time spent on Hulu per subscriber each month, which increased by 20 percent in 2018, though Hulu did not say exactly how much time that actually amounts to.

Hulu also gave a sneak peek at what Hulu subscribers look like: The median age is 32 and the average annual household income is $93,000.