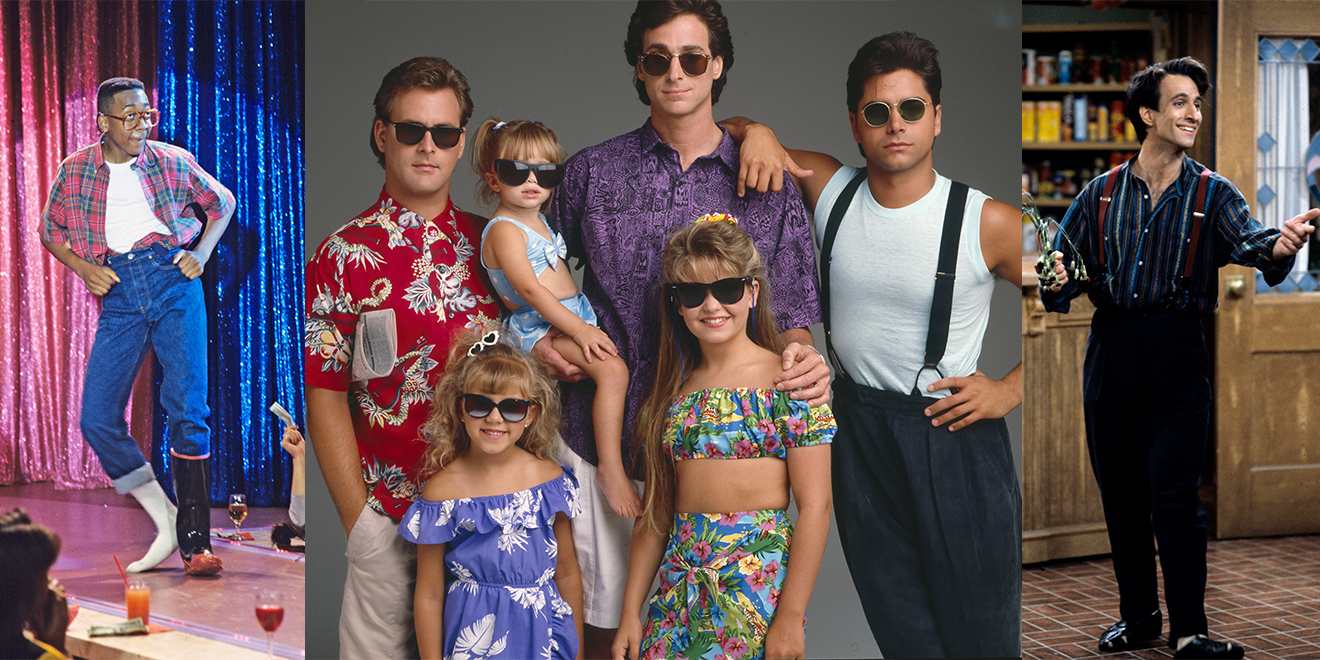 Starting in September, TGIF is back—and it has expanded to all seven days of the week.

Hulu has picked up exclusive SVOD streaming rights to five of the most popular shows from ABC’s TGIF comedy lineup from the ’90s—landing all episodes of Full House, Family Matters, Step by Step, Perfect Strangers and Hangin’ with Mr. Cooper—the company announced today at the Television Critics Association’s summer press tour.

Hulu’s deal with Warner Bros. Domestic Television Distribution will make more than 800 episodes of TGIF shows available to stream for the first time. All five series will begin streaming on Sept. 29, timed to the 30th anniversary of Full House and the 25th anniversary of Hangin’ with Mr. Cooper.

“These shows are more than just beloved hits, they were part of a cultural tradition to tune in every Friday night,” said Craig Erwich, svp of content for Hulu, in a statement. “Now, it can be Friday any day of the week on Hulu.”

Hulu’s acquisition is quite a coup, given that its streaming rival Netflix currently airs the Full House revival, Fuller House.

The TGIF shows help bolster a robust slate of acquired series for Hulu, which also has SVOD rights to Seinfield, South Park and, most recently, The Golden Girls. “We knew it was going to be big, but it’s exceeded our expectations,” Hulu CEO Mike Hopkins told Adweek in April about the audience response to The Golden Girls.

While Hulu has been making waves with original series like The Handmaid’s Tale, which was just nominated for 13 Emmy Awards, and its new live TV streaming service, acquired series are a key part of Hulu’s arsenal, Hopkins explained to Adweek in January.

When it landed The Golden Girls, “Our team did a great job of really sussing out online, looking at social media, and we realized there was this groundswell of love for that show. You really couldn’t get it [online] anywhere else. And so, when the opportunity came up to license it, we pounced on it. It’s exciting.”

At TCA, Hulu also picked up its drama Harlots for a second season, and announced a new documentary about Barbie, which will air next year.