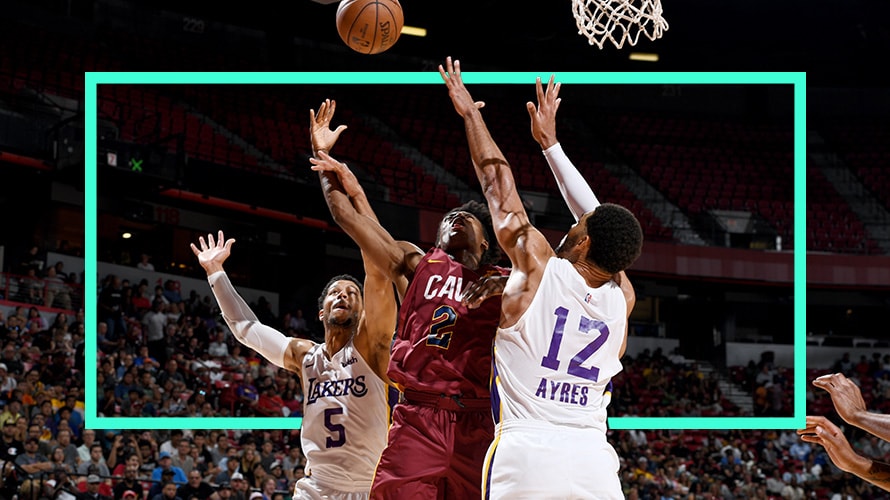 It’s been a year since Hulu began streaming sports live. In that time, we’ve seen the Golden State Warriors win the NBA Championship and the Washington Capitals take home the Stanley Cup. Along the way, Hulu has collected data on what viewers are watching, and how they’re watching it.

Here’s what the streaming service found:

Hulu Live TV viewers tune in for the #sports

Of live TV viewers, three out of four watch sports regularly and about 94,000 hours of live sports were viewed per day.

… and they’re especially fans of the World Cup

Nearly half of World Cup viewers on Hulu with Live TV tuned into the games, watching on average 12 hours of gameplay. That’s more than an average viewer on traditional TV, which watched an average of five and a half hours.

They enjoy watching on their phones

Those watching sports brought by Hulu are three times more likely to watch live games from their phones than any other content.

Hulu live sports viewers watched NBA more than any other major sports league. In all, fans watched more than 11 million hours of NBA games on Hulu.

And they enjoy supporting King James and his former crew in Cleveland, Ohio

Based on hours watched, the most-streamed team in the NBA is the Cleveland Cavaliers, followed by teams from their respective leagues, including the Dallas Cowboys, Minnesota Wild and the New York Yankees.