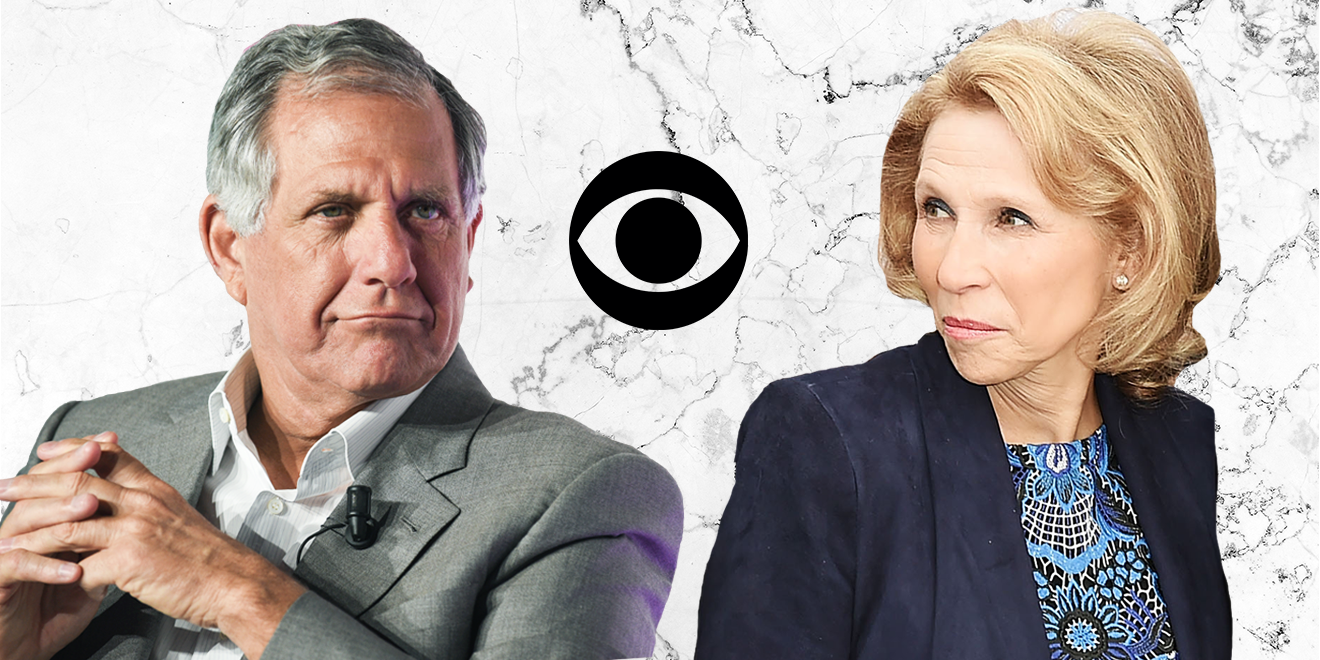 National Amusements Inc. (NAI) has fired the next shot in a battle over control of CBS Corp.

NAI filed suit in Delaware Chancery court today accusing CBS Corp. CEO and chairman Leslie Moonves and most of the CBS board of “extraordinary, unjustified and unlawful actions.”

NAI is suing to invalidate the CBS Corp. board’s May 17 action, which sought to curb the voting control of NAI and its majority owners, Sumner Redstone and his daughter Shari.

It all started May 14, when CBS sued NAI, claiming the company has too much control over CBS.

“Ms. Redstone has acted to undermine CBS’s highly lauded and successful management team in a series of escalating attacks, including by talking to potential CEO replacements without Board approval and deriding executives,” the CBS suit claimed. NAI currently has a 79 percent voting stake in CBS. CBS directors voted to curb that control to around 20 percent. NAI says that’s illegal.

NAI gave this explanation for CBS’ “unprecedented action”: “Leslie ‘Les’ Moonves, CBS’s long-time CEO, has tired of having to deal with a stockholder with voting control and has taken particular umbrage that the exercise of such stockholder’s control has migrated from Sumner Redstone to his daughter, Ms. Redstone.”

“Today’s reactive complaint from NAI was not unexpected,” CBS Corp. said in a statement. “The amended complaint filed last week by CBS and its Special Committee details the ways in which NAI misused its power to the detriment of CBS shareholders, and was submitted after careful deliberation by all involved. We continue to believe firmly in our position.”

In its response, NAI claimed “there was no ‘threat’ or ‘interference,’ and indeed there was no action that could possibly warrant the CBS directors’ unprecedented, unjustified, and unlawful efforts to unilaterally dilute NAI’s voting rights. Unlike CBS’ complaint, NAI’s complaint is based on actual facts.”