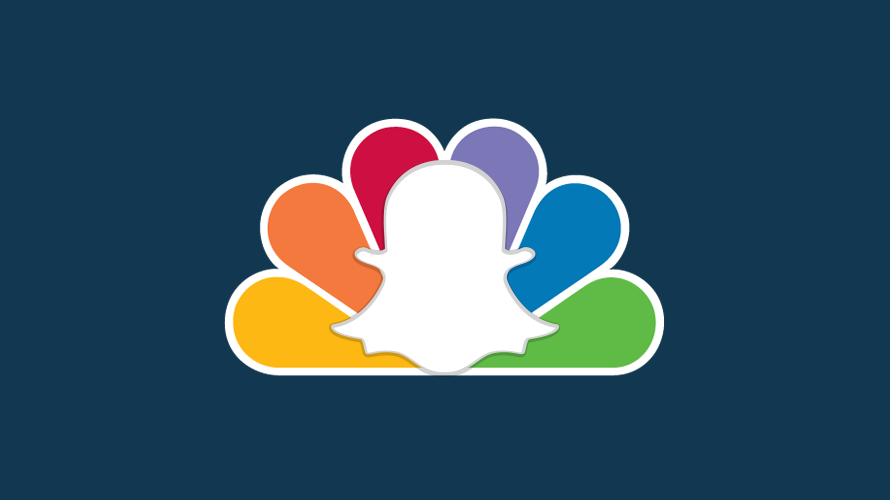 NBC News is giving Snapchat its first news show on its Discover platform—and the first to air multiple episodes each day.

Stay Tuned, which launched this morning at 7 a.m. ET, will air twice a day, with special episodes that will cover breaking news, NBC News and Snap Inc. announced. Those are all firsts for Snapchat’s Discover shows.

Stay Tuned, which will be hosted alternately by NBC News correspondent Gadi Schwartz and MSNBC News correspondent Savannah Sellers, is produced by 30 dedicated NBC News staffers in New York, led by Andrew Springer, director of social strategy for NBC News. New episodes will be available at 7 a.m. and 4 p.m. each weekday, with one episode per day on weekends, at 1 p.m.

The shows will last two to three minutes each, and include four to five segments—touching on national and international news, as well as politics and pop culture—with either Schwartz or Sellers talking through the day’s most important news.

STX Entertainment is Stay Tuned’s official launch partner, with the company promoting its new film, Valerian and the City of a Thousand Planets.

The NBC News show will triple the amount of Snapchat shows airing each day, as the platform had been averaging one new episode per day prior to Stay Tuned’s launch. This the first news show on the Discover platform, and Snapchat is looking to branch out into other genres, working with Turner and Conan O’Brien’s Team Coco to develop the first animated comedy show for the platform.

Almost a year ago, NBCUniversal was the first major media company to partner with Snap to develop and produce shows for the platform. The Voice on Snapchat was just nominated for an Emmy (creative achievement in interactive media within an unscripted program), which is Snap’s first Emmy nomination. Other NBCUniversal Snap shows under the deal include Saturday Night Live, The Voice on Snapchat Season II, World of Dance and E!’s The Rundown. NBCUniversal previously teamed with BuzzFeed to create original Snapchat content during the Rio Olympics.

Over the past year, Snap has partnered with almost all major media companies to create exclusive, original content—usually between three and five minutes and shot vertically for the platform.