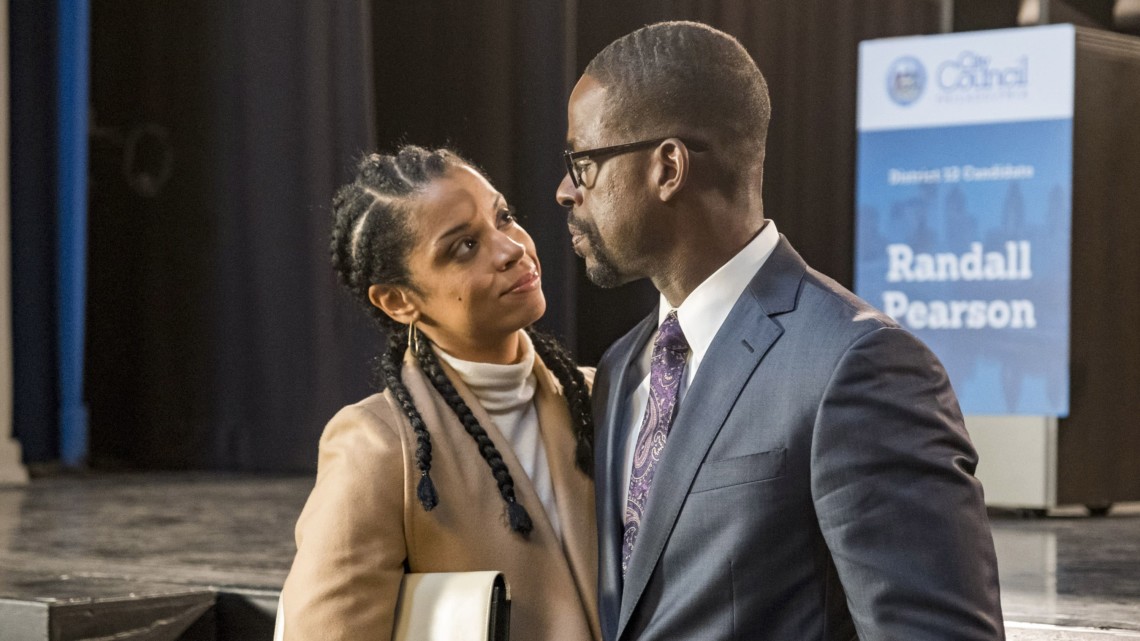 NBCUniversal will slice an additional 10% of ad load from its shows like This Is Us. Ron Batzdorff/NBC

After reducing ads by 10 percent this season on its prime-time original shows, NBCUniversal is doubling-down on its plan, and will cut prime-time ad loads by an additional 10 percent over the next year, the company said.

That means that by 2020, the company will have pared down prime-time ad loads and ad clutter by more than 20 percent. Additionally, NBCU is pursuing further reductions in ad time and is looking at expanding the cuts to additional programs, outside of its originals, and other dayparts, including Today in the morning.

“In an effort to bring audiences a better viewing experience and provide marketers more engaging advertising opportunities, NBCUniversal has been committed to reducing commercial time and creating new storytelling solutions since 2017. The journey continues. By 2020, NBCU will have reduced video ad load and ad clutter, each by more than 20 percent within prime time,” said an NBCUniversal spokesperson.

Last February, NBCUniversal unveiled its initiative to reduce ads by 10 percent, beginning last fall, on the 50-plus NBCU prime-time original series across its entire broadcast and cable portfolio. Those plans included its lucrative new prime pod format: a 60-second pod of audience-targeted advertising in the first or last breaks of those same prime-time original series.

NBCU ultimately sold the format at a 75 percent premium above the average cost of an ad in each show, according to a source close to negotiations.

With today’s announcement, NBCU will be expanding its prime pod offering and continuing its ad load reduction, not only in prime time but potentially in other dayparts as well.

This will continue to put more focus on the company’s content, which includes This Is Us, America’s Got Talent, The Voice, Mr. Robot and The Purge.