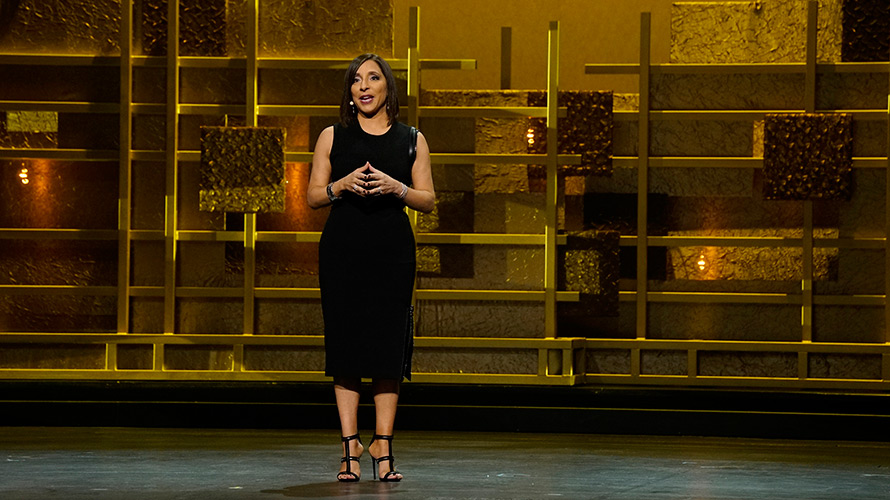 The company with the single biggest upfront haul each year, NBCUniversal, has completed its negotiations, crossing the finish line with nearly $6.5 billion in upfront sales, the company told Adweek.

Volume was up 8 percent compared to last year’s upfront, while CPMs (cost per thousand viewers reached) for NBC and cable entertainment networks were in the high single-digits.

Those hefty numbers don’t include upfront revenue for the company’s big three sports events for 2018: the Super Bowl, the Winter Olympics in Pyeongchang, South Korea, and Hispanic language rights to the 2018 World Cup. Linda Yaccarino, chairman of advertising sales and client partnerships for NBCUniversal, conducted upfront business across all three events, but did not include those figures in the company’s upfront tally.

NBCUniversal saw a 5 percent increase in revenue from its two NFL packages: Sunday Night Football and the Thursday Night Football games it splits with CBS and NFL Network. Digital video advertising increased 42 percent over last year, while the company’s digital partnerships with companies like Vox, Apple News, Snapchat and Buzzfeed brought in more than $125 million.

NBCU also saw gains in its Symphony strategy, which leverages the company’s entire portfolio to drive awareness and engagement. Symphony’s upfront revenue was up 27 percent year over year. Its client partnerships group, which was created to work more closely with advertisers, saw a 26 percent increase in upfront revenue.

Buyer demand was strongest for late-night shows, including Saturday Night Live, which had its most-watched season in 23 years, as well as This Is Us, broadcast’s biggest freshman hit and its No. 2 show in the 18-49 demo. The Today show, USA’s Mr. Robot and E!’s red carpet shows also saw high demand.

The company did not reveal individual CPM figures for NBC, which reclaimed the 18-49 demo ratings crown last season. And with both the Super Bowl and the Winter Olympics locked in for February, “next season is kind of in the bag, I hate to say, given the heft of the sporting events,” NBC Entertainment chairman Robert Greenblatt told Adweek in May.

Yaccarino’s big upfront haul comes after she fine-tuned the company’s combined upfront presentation in May, giving each network more of an individual spotlight after buyers struggled in 2015 to determine which shows and clips aired on which networks.

During that event, Yaccarino took several shots at digital advertising. “Promising brand safety is a really low bar, and some companies can’t even do that,” she told buyers. “What the hell is a view anyway? Has a view ever bought one of your products? Has a like ever walked into a store, purchased your products or driven a car out of the dealership? … That’s why TV works, because it reaches real people. Honestly, that should be game over.”

NBC was the last of the broadcast networks to wrap its upfront sales this year. While most of the broadcasters secured CPM hikes in the high single digits, very few of them saw the volume gains that NBCUniversal was able to walk away with. Fox, which finished its upfront sales a week ago, had flat volume, while ABC didn’t disclose information about its volume. Volume was flat at CBS, and up 3-5 percent at sister network The CW.

Last year, NBCUniversal was also the last of the broadcast networks to cross the upfront finish line, with a 2016 upfront tally of slightly above $6 billion. The company secured CPM increases of 12.5 percent for NBC in prime time, while cable networks like USA, E! and Bravo also saw double-digit CPM increases. Volume was up 10 percent on the broadcast side, and 5 percent overall across NBCUniversal’s entire portfolio.