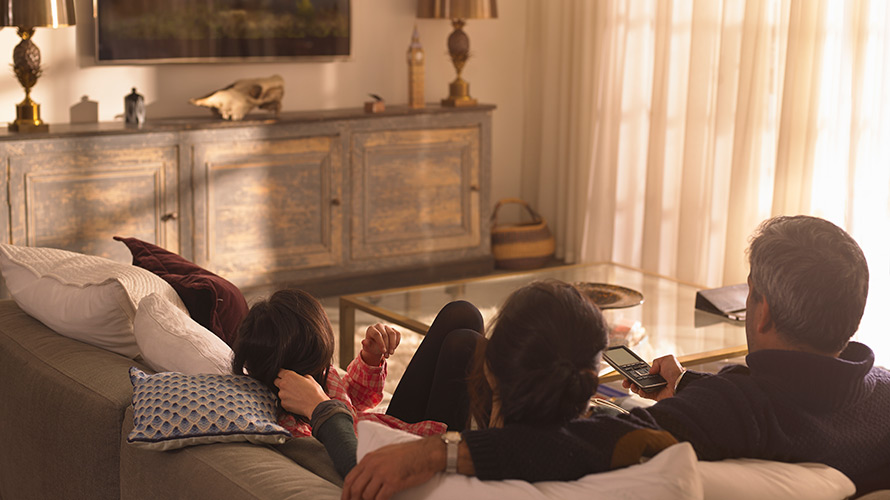 Some networks will now be able to monetize VOD audiences even months or years after a program's premiere. Getty Images

While video-on-demand, or VOD, viewing has increased significantly in the past decade, networks have struggled to monetize that audience beyond the traditional C3 and C7 metrics, which only account for viewing up to the first seven days after a program initially airs.

But that could change now that Nielsen is adding syndicated VOD Content Ratings from networks including Discovery, TBS and TNT to Nielsen Media Impact, the company’s total audience planning tool for agencies, networks and advertiser clients.

In doing so, the company will give buyers and sellers the opportunity to measure VOD viewers weeks, months and even years after an episode’s debut, “whether it’s to reach those valuable targets or to monetize them more effectively,” said Jessica Hogue, svp of product leadership at Nielsen.

Nielsen VOD Content Ratings, which launched in 2006, allow clients to compare VOD content to linear TV ratings. They are part of Nielsen’s total audience metric, but Nielsen encourages buyers and sellers to use the portions of the portfolio “that speak to their most pressing business needs,” said Hogue, adding that “it was the right time” to add the ratings to the company’s Media Impact tool, “given that agencies need to be able to plan and buy this segment of video more than they’ve been able to do in the past.”

Nielsen had partnered with Point Logic on the Nielsen Media Impact tool, but after it acquired that company last year, “we’re trying to get that data set up to snuff with everything else we’re doing with total audience,” said Jay Nielsen, vp of product leadership at Nielsen. “So when these guys are out actually building media plans, that they’re using best in class data to do so.”

During an upfront briefing with reporters in April, Nielsen shared VOD data from the first season of TNT’s drama Good Behavior, which showed that VOD viewing between Day 4 and Day 35 skewed younger (the median age was 49, down from 56 in live-plus-3 ratings) and more affluent (the median income climbed to $82,000, compared with $64,000 among live-plus-3 viewers) than its live-plus-3 audience. And VOD lifts continue well beyond Day 35—19 percent of the audience from Good Behavior’s first episode were viewers who watched the show on VOD between Days 36 and 90, with only 50 percent of the audience watching during live-plus-3.

While long-tail VOD lifts will be different for each show, there is clearly a significant untapped audience for buyers and sellers that Nielsen hopes to spotlight with the VOD Content Ratings enhancement.

“That’s something that the broader marketplace needs, a consistent measurement to be able to identify that audience in a way that hasn’t been available to them in the past,” said Hogue.

Given the VOD lift for one of TNT’s signature shows, it’s not surprising that the network’s parent company, Turner, is the first to use Nielsen’s VOD measurement to sell advertising and planning guarantees across its entire portfolio.

“We know that VOD content is valuable and attracts a different fan than linear TV,” Howard Shimmel, Turner’s chief research officer, said in a statement. “Having the ability through Nielsen Media Impact to illustrate the reach and impact of VOD schedules, alone and in combination with linear TV, is an important step.”

Buyers also are eager to incorporate the data in their media plans. “As audiences continue to migrate toward on demand viewing options, third-party measured VOD consumption data in tools like Nielsen Media Impact will give media buyers better insight into how these potentially valuable audiences could play an impactful role in brand communications strategy,” said Peter Sedlarcik, evp and head of insights and analytics for Havas Media Group, in a statement. “Each layer of data like this that sheds new light on how we best connect our clients’ brands to their target audiences is progress, and we look forward to a broader view of the VOD audience market as more networks make their data available.”

While the nine networks involved at this stage represent only a fraction of overall TV networks, Nielsen execs hope agencies using the data will convince others, especially those who are already looking at the data internally, to climb on board.

“If you look across the broader landscape, time-shifted video content is growing broadly, so we hope there is utility here that serves the broader marketplace,” Hogue said.