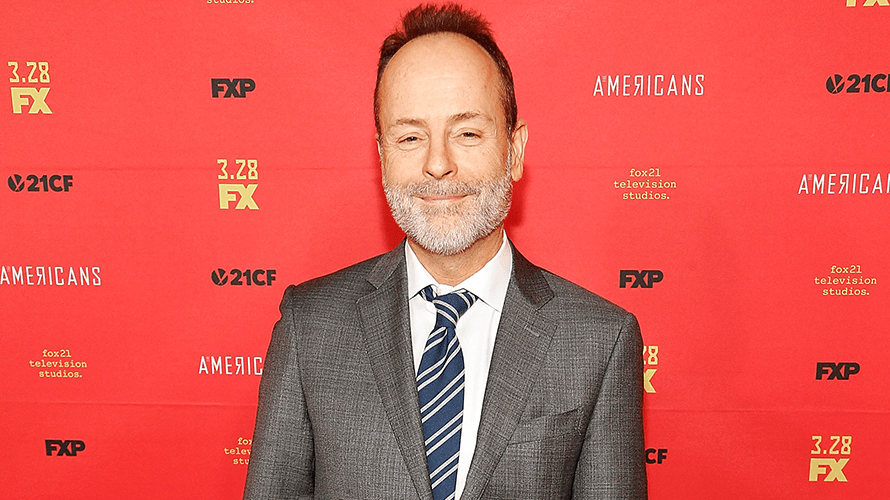 Three years after FX Networks CEO John Landgraf coined the term “peak TV” to describe the overwhelming amount of content available on broadcast, cable and streaming platforms, the exec said the deluge of scripted series will continue from some time.

Landgraf initially predicted that peak TV would have peaked by 2015 or 2016, but that was “wrong,” he said today at the Television Critics Association’s summer press tour in L.A. “It’s a ways away.”

And those numbers will continue to skyrocket “as long as the competition is red-hot” and more companies like Disney enter the direct-to-consumer space, Landgraf said.

In 2015, Landgraf said there was “simply too much television,” but now he thinks the problem is that there’s “too much narrative” on TV, which is overwhelming for viewers. Now, “everything feels vaguely familiar to them. That’s something we struggle with,” he said.

“I genuinely believe there’s an application of the FX brand sensibility to all those,” Landgraf said. “We’ll be doing it selectively, in a way that strives to uphold the quality of FX.”

Landgraf admitted that part of his interest in branching into other genres is to help FX close its Emmy nomination gap with Netflix and HBO, both of which received double the 50 nominations FX got this year.

The strategy has nothing to do with the pending Disney-Fox deal, which will see FX Networks move under Disney whenever the $71.3 billion merger closes.

“I can’t say it’s related to the Disney acquisition, because they don’t own us yet, and I don’t have any marching orders,” said Landgraf, who talked at length about how the FX brand can thrive at family-friend Disney in an Adweek cover story earlier this year.

Much like HBO programming chief Casey Bloys told reporters last week, Landgraf said he’ll be cautious not to make any moves that would affect the quality of FX’s programing.

“You can’t get infinitely bigger without diffusing the brand,” said Landgraf, noting that Netflix’s business model is to “be all things to all people. I don’t see that as our role.”

He added, “I don’t want to take over the world. I just want to make good television.”

This morning, FX announced it is opening up its ad-free FX+ offering to all current subscribers and has hired Chris Rock to star in Season 4 of Fargo, which will film next year.