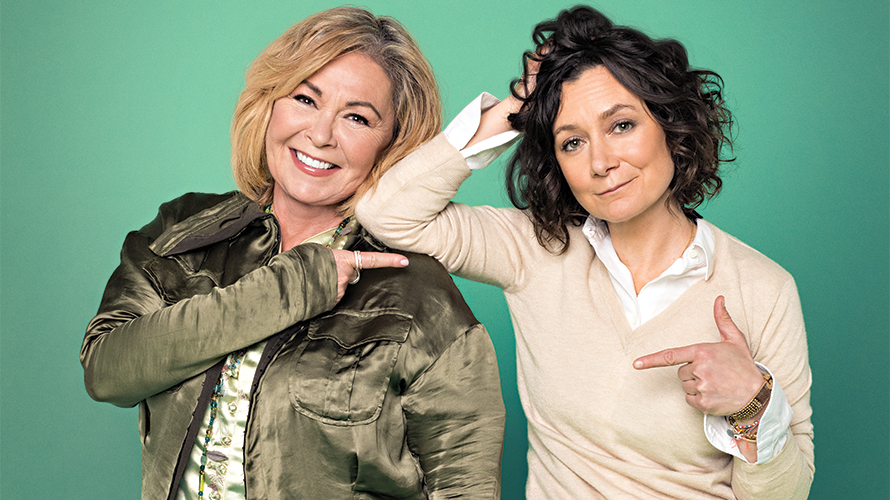 Roseanne's revival has been a huge success. Photographed by Scott Witter for Adweek; Prop styling: Edwin To

The major theme at last week’s TV upfronts seemed to be revivals. From Charmed to Murphy Brown to Mad About You, networks are looking to the past for present-day hits. And no network has done it as successfully as ABC has with Roseanne.

On this week’s episode of Adweek’s podcast, “Yeah, That’s Probably an Ad,” we’re joined by senior TV editor Jason Lynch and video producer Josh Rios. In Jason’s Roseanne cover story, he explains how the revival came to be, why its success surprised network execs and what it means for the future of TV.

Plus, Brooklyn Nine-Nine gets canceled by Fox and then, thanks to the power of social media, almost immediately picked up by NBC, Cynthia Nixon targets New Yorkers who are angry about the state of the subway (ie, everyone) in her new campaign and Spotify’s fake movie trailers actually make us laugh.