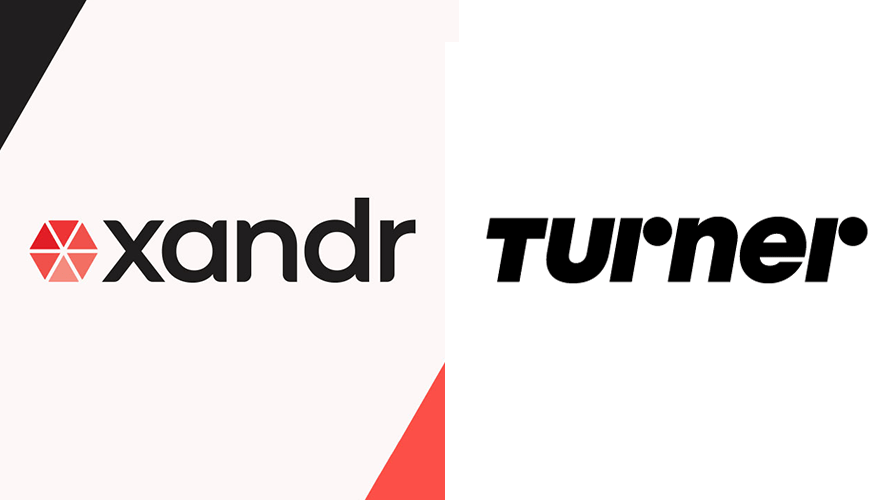 Xandr and Turner have been working together since AT&T bought Time Warner in June. Xandr, Turner

Ever since AT&T finalized its purchase of Time Warner last June, the company has been eager to unleash Xandr, its advertising and analytics unit, on Turner’s ad platform. That moment has finally arrived.

Xandr and Turner have teamed up for a quartet of new or Xandr-infused ad offerings, which will tap AT&T’s first-party set-top-box data and addressable footprint to give clients a richer data set for their linear, digital, branded content and addressable buys.

Today’s announcement is “a first step” in what is expected to be a lucrative partnership between Turner and Xandr, said Mike Welch, svp, corporate strategy and business development, Xandr. “Xandr is getting AT&T data to Turner to fuel Turner’s products today,” but ultimately, “we’re going to build an audience-targeted, cross-screen marketplace for the future.”

Turner’s data offering, AudienceNow, now includes Xandr viewership insights and data from more than 40 million AT&T set-top-boxes, for more precise advertising. (Clients who previously made audience-targeted buys had to rely on third-party data.) This will also speed up the turnaround of campaign posting, giving brands access to campaign results in two weeks instead of the usual two- or three-month wait.

In the first test of these new capabilities last quarter, for AT&T Mobility, the brand reached 30 percent more of its defined audience segment as compared to a traditional television buy using Nielsen’s age and gender demos.

“Our biggest push has been to start getting everybody to do more audience segment buying than the traditional way, so now I have more proof of that,” said Donna Speciale, president of Turner ad sales.

Turner said it has already executed eight campaigns for financial, luxury, auto and travel brands on CNN digital, and has seen “positive incremental results,” said Speciale. Marketers can purchase that digital inventory directly from Turner, or buy it programmatically across the digital portfolio.

In the third initiative, Turner’s social optimization tool Launchpad, which pushes out branded content that Turner creates in-house from Courageous and Ignite Studios, will now expand to the 15 million addressable homes in DirecTV’s footprint. That number grows to 20 million when factoring in AT&T’s deals with Frontier and Altice to represent their addressable inventory.

Scalability has been the biggest challenge for clients in the branded content space, said Speciale. “It takes a lot of time to build branded content, and there’s obviously financial production implications. Now that it can get pushed past just social but now being on linear platforms and beyond Turner’s platforms, that’s a huge advantage.”

The first brands to be involved with the new addressable offering will be L’Oréal Paris, which will be promoting its Rogue Signature collection of bold matte lip inks during the SAG Awards, and Hewlett Packard Enterprise.

Finally, Turner is going to be using AT&T set-top-box data, instead of third-party data, for its attribution offering, in which it will work with a client to transact on performance-based guarantees—like website traffic or retail visits—instead of the usual Nielsen gender/age demos.

“Attribution is about proving the impact of advertising and that television is actually working,” said Speciale. “We need a different success metric and not just a Nielsen rating anymore, and I think this is [it]. … I’m thrilled that attribution will help push the adoption of audience-based buying and selling in a faster pace, because it has been going way too slow.”

Each of these new or enhanced offerings will also be available in this year’s upfront market.

The ultimate goal for Xandr and Turner, said Welch, is “a true cross-screen premium marketplace that aggregates all sorts of inventory from different programmers, different digital publishers and allows an advertiser [to] come in and make a brand-safe, transparent buy, one buy that spans TV and digital across all sorts of premium supply.”

In September, AT&T CEO Randall Stephenson said that he was “optimistic and bullish” about addressable advertising and getting his hands on Turner’s advertising inventory, which he called “one of the more exciting areas of putting the companies together.”

He added, “If we can pull this off, this is a very sizable opportunity.”