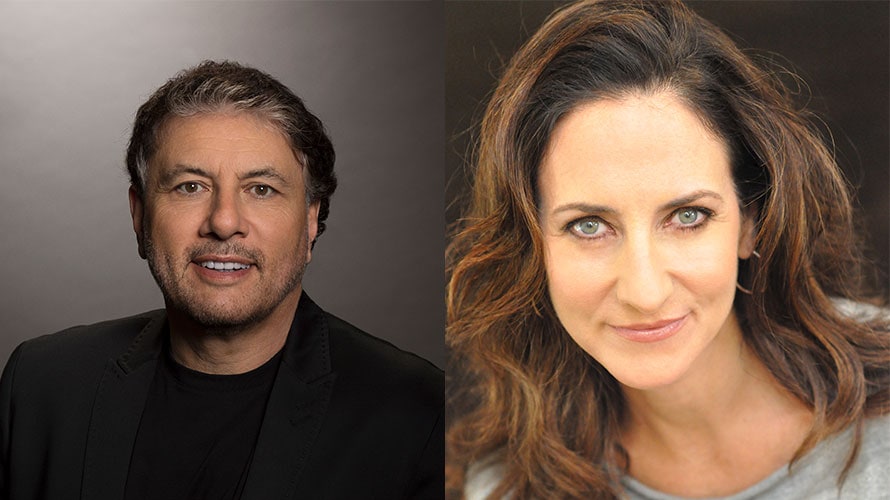 Gary Levine and Jana Winograde have been named co-presidents of Showtime Networks, a title once held by Nevins. Showtime

It’s been three months since Showtime CEO David Nevins was named chief creative officer of CBS Corp., taking over much of the programming oversight once handled by Les Moonves. And today, the premium cable network has promoted several execs to help oversee Showtime as Nevins focuses on the broader company.

Gary Levine and Jana Winograde have been named co-presidents of Showtime Networks, a title once held by Nevins. Together, they will develop and oversee all Showtime Networks programming, production and other operations. Both will report to Nevins, who remains Showtime CEO and chairman in addition to his larger chief creative officer role.

“Gary and Jana are peerless in their roles. Both command great respect from their colleagues inside and outside the company, and they have been key in driving our growth,” said Nevins in a statement. “As we invest more deeply in creating world class content for our audiences, this new structure positions us strongly for the future of our business.”

Levin joined Showtime has head of original programming in 2001, working on past and present shows like Billions, Ray Donovan, Shameless, Weeds, Masters of Sex, Californication and Dexter. Winograde arrived at the network in 2017 as president, business operations, West Coast, where she handled financial and business strategy related to Showtime content. She previously had worked at ABC Entertainment for 23 years, most recently as evp, head of business operations.

Nevins also promoted two other Showtime execs: Amy Israel is now evp, scripted programming, and Vinnie Malhotra is evp, nonfiction programming. They will both report to Levine and Winograde.

“Amy and Vinnie have both been major forces behind the exceptional scripted and nonfiction programming that have shaped what Showtime is today,” said Nevins. “Each has tremendous instincts for the creators and stories that define cutting-edge television and the proven ability to bring them to fruition.”

Today’s moves help to shore up the executive ranks at Showtime, now that Nevins has been focusing on his chief creative officer role. He was named to that position in October as the company’s president and acting CEO Joe Ianniello looked to fill the creative leadership void left by the September exit of Moonves after more than a dozen women accused the former CBS CEO of sexual harassment and intimidation.

Since taking on his new position, Nevins has essentially filled Moonves’ role as the public face of CBS Corp. when it comes to programming. He spoke on the last CBS earnings call, as well as last month’s annual UBS Global Media and Communications Conference, an event that Moonves would regularly participate in.

However, given that CBS Corp. is still looking for a permanent CEO, it remains unclear if that that exec—which, if not Ianniello, will be someone from outside the company—will want to keep the new leadership structure intact. Also complicating matters is a potential merger between CBS and Viacom, as those on-and-off talks seem likely to reignite again this year.