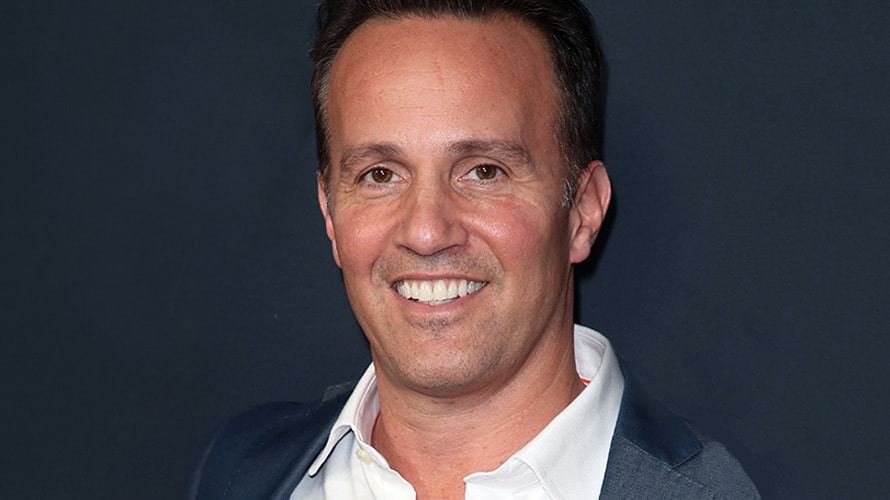 Sony Crackle gm Eric Berger said there is no timetable as Sony searches for a partner on its streaming service. Getty Images

Sony Crackle has a new name—formerly known as Crackle before its rebrand—and now the free, ad-supported streaming service is looking to bring on a potential partner that could help it become more competitive in the burgeoning OTT marketplace.

But as the process kicked off last week, it’s business as usual at Sony Crackle.

“It’s really early in the process, so we’re just chugging along,” Eric Berger, gm for Crackle and evp and chief digital officer for Sony Pictures Television Networks, told Adweek at the Television Critics Association’s summer press tour in L.A. “Everybody is looking to play a little bit bigger and have more scale.”

In that environment, going alone “may not enable us to achieve our full potential,” said Berger, “so partnering up, which is something that you see in the marketplace all the time now, is something we want to explore in a more formal way and see what’s out there.”

There is no timetable on Sony Crackle’s partner search. “We’re just looking, and we’ll see what we find,” said Berger.

The news was announced last week by Sony Pictures Television chairman Mike Hopkins—the former Hulu CEO who left that company for Sony last October—in a memo to staff. Hopkins said he was looking to bring on a partner “to drive scale and position the streaming network to be more competitive.”

Hopkins continued, “With the right partner—one that could bring additional content or users or leverage existing assets for advertising and promotion—we feel we can expand Crackle’s audience and significantly increase revenue.”

Sony is searching for a partner a few months after it rebranded as part of a company-wide push to incorporate the larger Sony brand into its entertainment properties. “You see a lot of companies doing this type of thing that unites disparate brands across the organization with a common thread and brand essence,” said Berger.

Since the spring, Sony Crackle has had “nothing but positive response in the marketplace” from its distribution, content and ad partners, said Berger. “Fans of the service accepted that it’s still Crackle at its core. I think the ‘Sony’ adds a premium layer on top of it; it adds a clarity to what we’re doing across the board.”

In addition to scaling up Sony Crackle, Sony is looking to expand all of its direct-to-consumer offerings under Berger, who was named evp and chief digital officer for Sony Pictures Television Networks last November, adding that to his Sony Crackle gm duties.

A year ago, Sony bought anime distributor Funimation, and with its Aminax anime service in Japan, Berger said, “We want to create a global, direct-to-consumer anime brand.” He continued, “That’s one example of other things that we want to do to be side-by-side with Crackle and leverage a lot of what we built in terms of the technology, ad sales and content creation to create more direct-to-consumer businesses.”