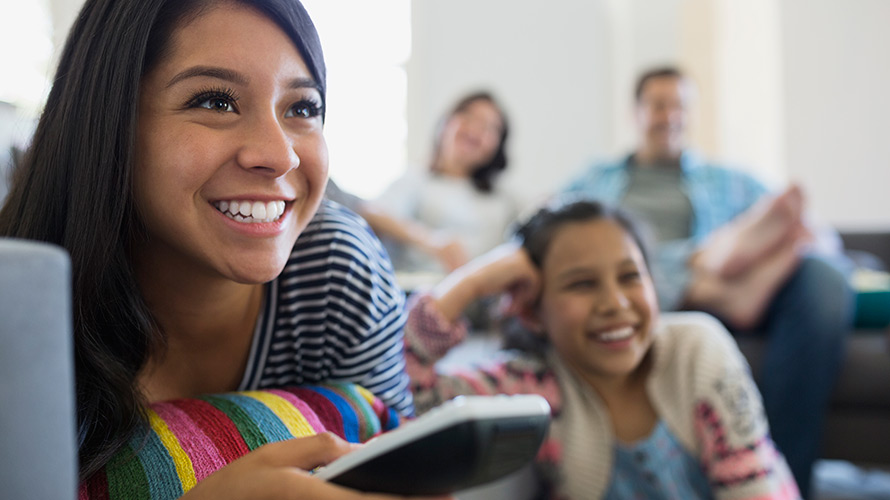 While still a small portion of overall TV ad spending, addressable (or targeted) ads are growing at a fast rate.

Targeted TV ad spend is predicted to grow by 65.8 percent to reach $1.26 billion this year. Typically, these types of ads are targeted by a TV viewer’s age and gender.

Currently, 75 percent of U.S. households have cable or satellite boxes capable of delivering these kinds of ads; this means only 1.7 percent of the total TV ad expenditures come from targeted ads in 2017.

“Addressable TV is a seller’s market,” said eMarketer forecasting analyst Oscar Orozco. “Even though cable and satellite providers have the capability to target 74 million U.S. households, they are rationing the inventory. Some targeted TV ads command lower prices and measurement capability is limited at this point,” he said. 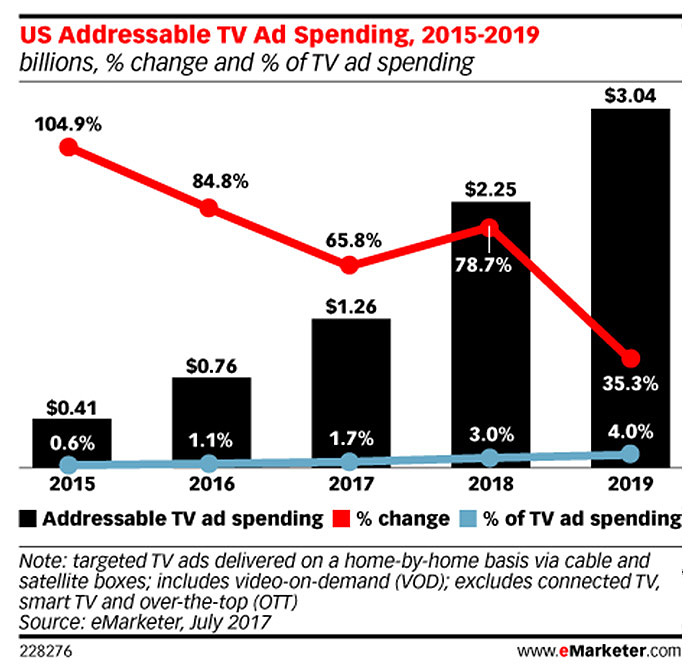 Programmatic TV spending is also growing in 2017; eMarketer predicts advertisers will increase their spend to $1.13 billion this year. The forecast is nearly $4 billion by 2019.

Orozco believes some of the programmatic technology, which automates the buying and selling of live and on-demand TV advertising, will need to be able to place ads as well. 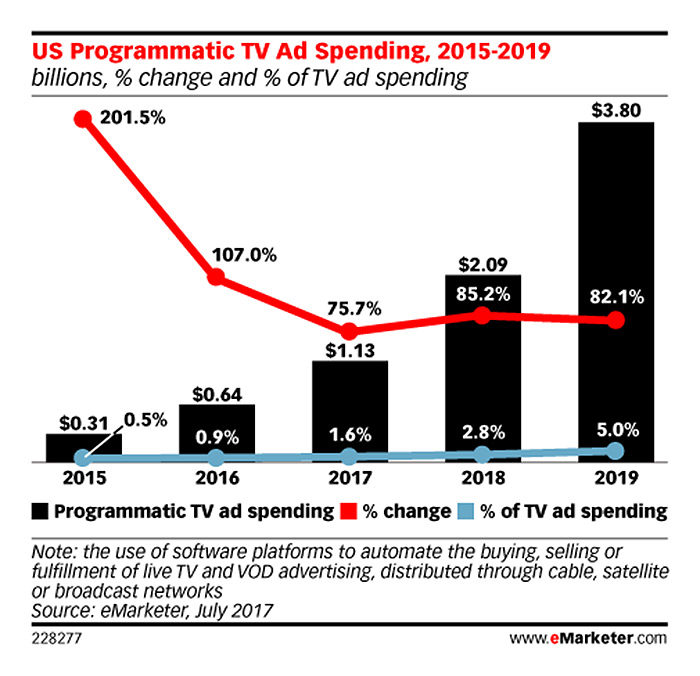 Don't miss Adweek NexTech, live this week, to explore privacy, data, attribution and the benchmarks that matter. Register for free and tune in.
@samimain sami.main@adweek.com Sami Main is social editor for Adweek, where she posts Adweek content onto social platforms and looks for creative ways to communicate what's new.