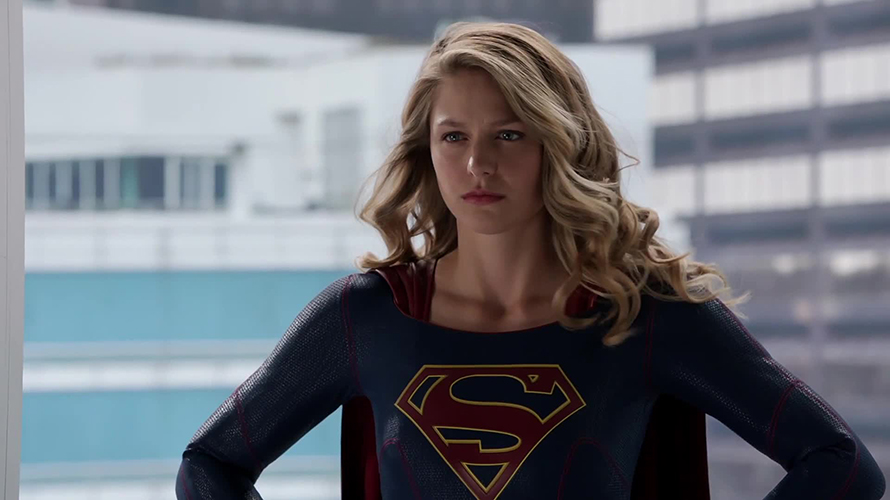 Supergirl is moving from Monday to Sunday for the upcoming season. CW

While several TV networks are opting to reduce ad loads next season in the hopes of increasing engagement and brand recognition, The CW is not only keeping its ad breaks intact, but it’s also giving advertisers 20 percent more national inventory as it expands into Sunday night programming this fall.

“This is that opportunity to provide a little more CW real estate for them to be able to spend their clients’ money,” said Rob Tuck, The CW’s evp of national sales.

The CW was an early digital adopter, creating the CW Seed platform in 2013 to prepare for a streaming future, while network president Mark Pedowitz has maintained for years that he doesn’t care what platform audiences view his shows on, as long as they watch them. As linear ratings continue to fall and audiences gravitate to streaming platforms, adding two hours of programming would seem to fly in the face of all that industry upheaval.

But as upfront negotiations begin, the network wanted to send a bold message to advertisers and viewers: It will be programming more scripted hours this fall than NBC, ABC and Fox. “We do believe in broadcasting. We wanted to stake a claim that we are growing while others contract,” Pedowitz told reporters earlier this month. The network previously programmed Sunday nights starting in 2006, but gave the time back to affiliates three years later.

This time around, The CW—jointly owned by CBS Corp. and Warner Bros.—worked with key affiliate partners, including Sinclair Broadcast Group, Tribune Broadcasting, CBS Television Stations and Nexstar Media Group, to secure the Sunday night slot. Pedowitz said the affiliates were “very supportive” of giving over an additional night to the network.

The CW will add Supergirl to its new night of programming, airing at 8 p.m., and a reboot of the WB show Charmed, about three sisters in a college town who turn out to be witches. “We wanted to have an established show there and a name-brand show there” to prove to audiences and brands that the network was serious about its expansion to Sundays, said Pedowitz.

The new night will be included in the network’s multiplatform offering, and Tuck doesn’t foresee the additional inventory changing his upfront strategy. “Every negotiation that we have is give and take,” he said.

"Adding an extra night, as long as it’s remotely successful, is definitely a good thing."
Media buyer on The CW's Sunday night programming

The expansion has buyers, who spoke anonymously as upfront negotiations are underway, intrigued. “While other companies are coming up with new currencies that will account for OTT consumption, The CW is actually making a material difference in just creating more programming, which is a good thing to see,” one buyer told Adweek.

“Adding an extra night, as long as it’s remotely successful, is definitely a good thing,” another buyer said. “I think it really helps—as a buyer, I’m really excited by that because it makes The CW probably more willing to deal this year than in other years, where they’re just like, ‘This is it: We’ve got limited shows and everyone buying an 18-34 demo wants it, so here’s what you’ve got to pay.’”

Sunday night has long been a big night for TV viewing, as Nielsen HUT levels, defining the number of homes using television, have traditionally been highest on Sundays. According to Nielsen, an average of 105 million people watched TV during Sunday night prime time in the 4th quarter of 2017. The next closest was Monday night with 103 million. For his part, Tuck is bullish on the new night. “I feel like we’ve put two very strong properties on Sunday night with Supergirl and Charmed, which clearly shows we’re looking to launch this night in a big way,” he said. 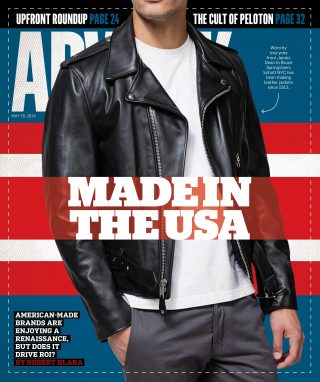 Click for more from this issue
This story first appeared in the May 28, 2018, issue of Adweek magazine. Click here to subscribe.
@SaraJerde sara.jerde@adweek.com Sara Jerde is publishing editor at Adweek, where she covers traditional and digital publishers’ business models. She also oversees political coverage ahead of the 2020 election.