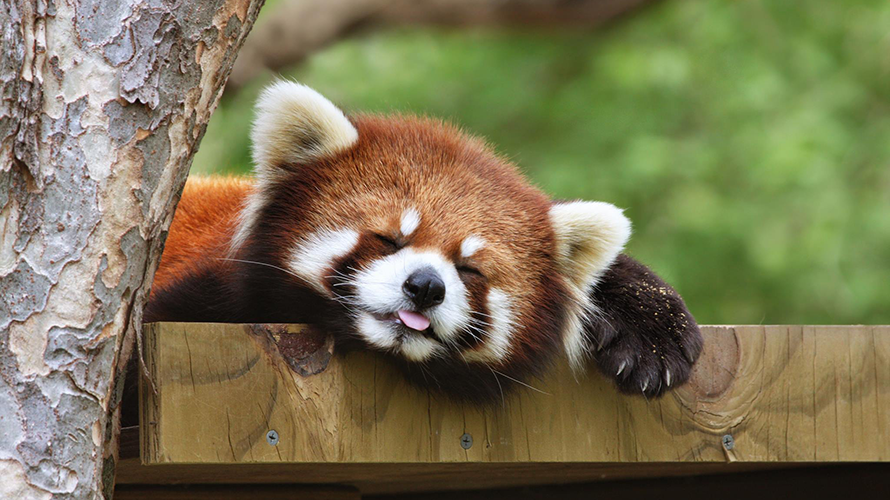 At The Dodo, you'll see coverage of cute animals with coverage of hard-hitting issues like farm and circus abuse. Facebook: thedodosite

More goes into creating content about animals than you might expect. The team at The Dodo, which launched in 2014, makes sure what they create is impactful and important while remaining entertaining.

The Dodo, part of Group Nine Media along with Thrillist, NowThis and Seeker, was created by Izzie Lerer to fill the space between the “pure fluff that’s out there and the on-the-ground investigative dives that can be disturbing to readers.”

The result is a mix of heartwarming rescue stories that raise awareness, pieces about what life is like on farms for animals and what issues animals are facing around the world.

“We wanted to make people love animals, even if they don’t identify as someone who already does,” said Lerer.

The Dodo is consistently one of the most “loved” publishers on Facebook, according to NewsWhip, which tracks the reactions people leave on posts. According to Tubular, a measurement system for video, the site earned 1.5 billion monthly views in February 2017. The Dodo’s videos get hundreds of thousands of reactions, and sometimes more than a million accounts choose to share.

“We capture the whole spectrum of emotion thanks to our animals coverage,” Lerer said. “Animals delight us. They can be funny and silly, and we also create meaningful times with them.”

As with any publication, The Dodo sees ebbs and flows in its viewership and readership. As things get more stressful in real life, Lerer and Kim have noticed that audiences tune in a little more to their feel-good content as a means of escaping reality for a bit. Leading up to the 2016 presidential election, for instance, The Dodo uploaded a video called “Pets Who Hate Donald Trump,” and it garnered over 90 million views on Facebook.

“Our strategy surrounding the election was obviously going to be different than CNN’s round-the-clock coverage of it,” Kim said, “so we decided to amplify feel-good content around the election. We built our own coverage independently of it.”

Lerer added, “The key to creating content that people can use to escape is to make it meaningful. That’s what people are hungry for.”

The team uses various tactics to create the videos that run alongside the written and reported features; it all depends on what the story calls for. Live video can “showcase the authenticity and spontaneity of animals,” according to Kim, while long-form videos leverage the team’s storytelling abilities.

On Facebook, fans frequently react to The Dodo’s videos with hearts or laughing faces. But shares on their posts mean more to the publisher than likes or comments. Kim calls video shares the “ultimate validation.”

Being able to see animals be their dynamic selves, said Lerer, makes for a more intimate connection with video content right away and that the emotions that Facebook allows users to react with make it the perfect platform for animal content.

“Even if a video angers them, they might have learned something from it, and they love that,” Lerer said.

But since angering people isn’t the always best business strategy, Kim said, The Dodo tries to leave its audience feeling hopeful and often provides calls to action at the end of harder-to-watch videos in hopes of inspiring outreach.

“We want to make caring about animals cool instead of a topic for a niche or radical audience,” Lerer said.