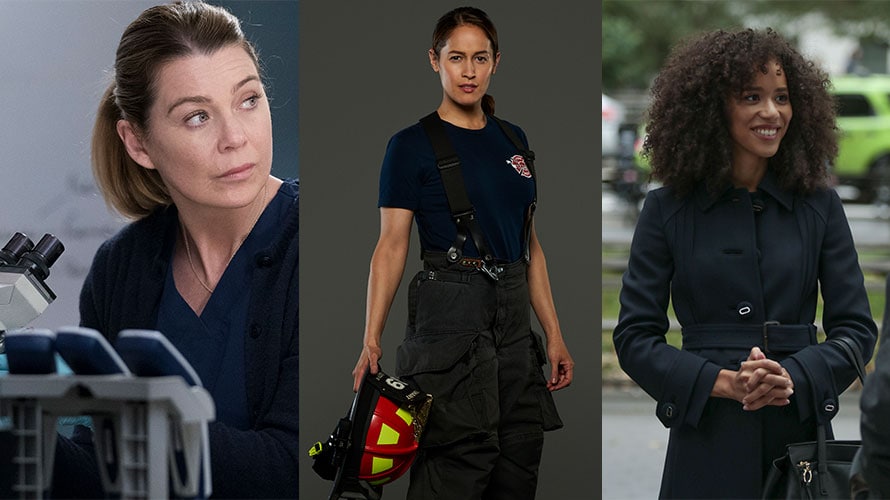 The branded programming block, which the network created in fall 2014, refers to a trio of Thursday night dramas, all of which are produced by Shonda Rhimes. The original group—Grey’s Anatomy, Scandal and How to Get Away With Murder—has given away to the current lineup: Grey’s, Grey’s spinoff Station 19 (back from its midseason hiatus) and legal drama For the People, which premieres its second season tonight.

#TGIT is officially BACK with #GreysAnatomy, #Station19, and #ForThePeopleAbc. Buckle all the way up. pic.twitter.com/rnCoTaNdRf

When Rhimes’ Shondaland production company was based at ABC Studios, the network could count on a reliable pipeline of new shows from Rhimes that could populate Thursday nights. But with Scandal ending last season and Rhimes departing ABC Studios for a lucrative and exclusive Netflix deal in 2017 (ABC Entertainment president Channing Dungey followed her to the streaming service late last year), ABC is now down to the aforementioned three Rhimes shows, along with How to Get Away With Murder, which aired its season finale last week.

That leaves TGIT with an uncertain future. Since Rhimes first declared in 2016 that TGIT wasn’t TGIT without her shows, the network temporarily drops its TGIT branding whenever the entire Thursday night isn’t populated with her shows. That occurred again earlier this year, when ABC moved a non-Rhimes show onto the night: A Million Little Things, which spelled Station 19 at the start of the year.

“We will start to call it TGIT again when Station 19 and For the People come back,” said Rebecca Daughtery, evp of marketing for ABC, told Adweek last month. “We’re not using that branding” for non-Rhimes shows, even though “we know that the duplication between Grey’s Anatomy and A Million Little Things is high. So there is a propensity for people who watch Grey’s to also like A Million Little Things.”

But if any of Rhimes’ dramas don’t return next season (aside from Grey’s, which seems a no-brainer to be back), or if ABC decides to keep A Million Little Things on Thursdays, it will have to reevaluate its approach to TGIT.

New ABC Entertainment president Karey Burke hasn’t had any conversations with Rhimes about the TGIT branding or the possibility of starting to use the moniker for non-Rhimes dramas.

“I’m so excited we have this partnership with her, and she has been gracious about A Million Little Things being on the night, and we’re thrilled with the results of that,” Burke said last month. “She’s also looking forward to the return of Station 19, and for all of us, For the People, to be a part of TGIT, which it was not last year. It will be exciting to see what that does there.”

Next season, ABC will also have to make a decision about the future of a related branded programming block: TGIF, which it revived last fall, betting that nostalgia would woo families back to Fridays.

“I think we’ll decide that in May. Since the holidays, the comedies have been doing well on Friday night, and we’ve put an effort behind those,” said Burke of TGIF’s future. “I’m pleased at how Friday night as a whole is doing right now, between the comedies and 20/20. We’ll see what we’ve got in development and whether we feel like that’s a priority going forward.”