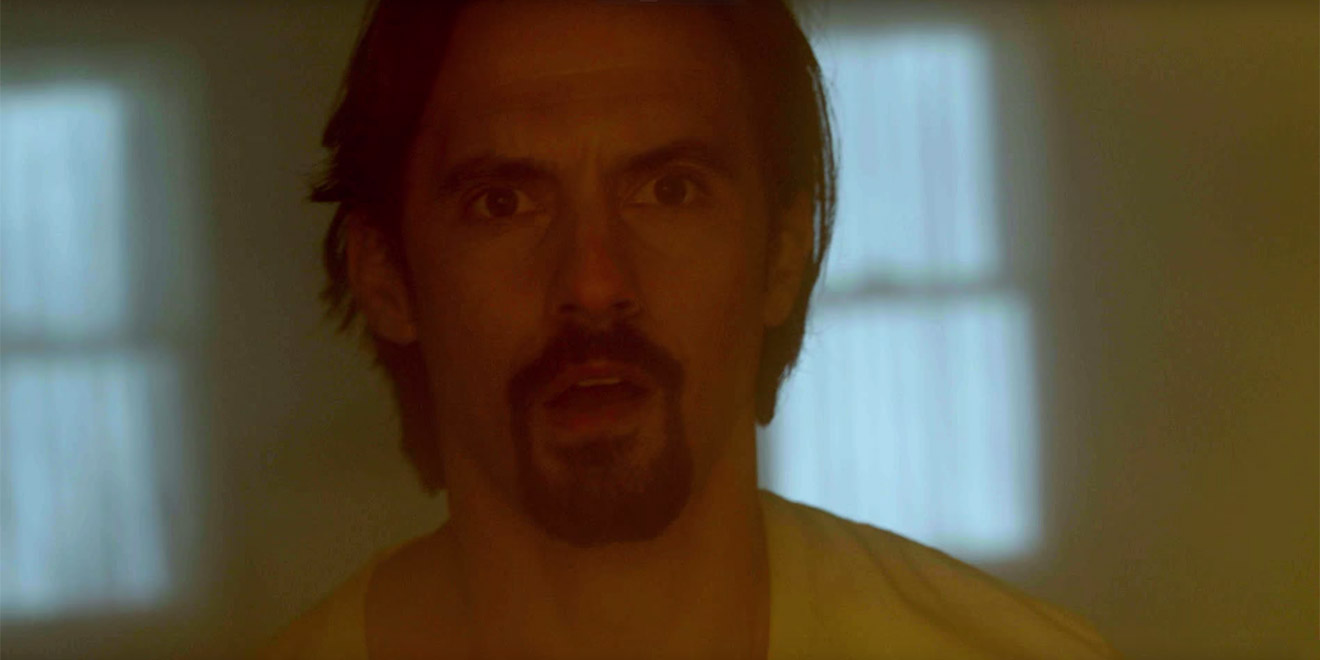 This Is Us creator Dan Fogelman said he always intended to reveal how Jack (Milo Ventimiglia) died during Season 2. This is Us

The only thing rarer than a breakout freshman broadcast hit these days is a series that manages to build on those ratings in Season 2. In recent years, shows like Empire, Blindspot and How to Get Away With Murder started strong out of the gate, but their audiences had already begun eroding the following season.

That’s what makes the Season 2 performance of This Is Us—last season’s biggest freshman hit and Adweek’s TV show of the year in 2017—even more impressive. Ratings are up 7 percent this season in adults 18-49 (to a 4.7) and 11 percent in total viewers (to 15.5 million), according to Nielsen’s most current numbers. This Is Us is the No. 2 broadcast series in 18-49 this season, and the most-watched entertainment show, as only Sunday Night Football has a larger demo audience.

On Sunday, This Is Us should see its highest numbers in series history for the post-Super Bowl episode—called “Super Bowl Sunday”— that will answer the show’s biggest question among its fans: exactly how patriarch Jack (Milo Ventimiglia) died. (Creator Dan Fogelman told Adweek last year that he had always planned to reveal Jack’s fate in Season 2.)

The series has been parceling out more details about Jack’s death this season, but it wasn’t until a promo at the end of the Jan. 23 episode that NBC revealed “all your questions will be answered” during the post-Super Bowl telecast:

Because This Is Us is so popular, NBC Entertainment chairman Robert Greenblatt said he’s not focused on trying to draw in new fans after the Super Bowl.

“It’s the No. 1 [entertainment] show on television, so I’m not in the position of trying to find a new audience for a show that I love that isn’t being watched,” he said. “So I want to satisfy the massive audience there already is. Sure, it would be great to get several million more new viewers that are going to get hooked on the show. But rather than just do a generic introductory episode for those viewers, we want to do something that really paid off and spoke to the people that loved the show.”

The revelation of how Jack died “will pay off for the huge fans of the show, and hopefully we’ll introduce new people to it,” said Greenblatt. “It’s not like a crazy concept where you won’t know what’s happening, it’s just the lives of these characters. I think more than anything, we wanted to give the fans something extraordinary and I think it will introduce many millions of new people to a show that hopefully they will glom onto.”

Going into this season, “we were always worried about that sophomore slump,” admitted Greenblatt. “But this show avoided it for a couple of reasons. Not only because of the high quality of it, but most shows that have the second-year slump are shows that have a higher concept, or some bells and whistles, that in a subsequent season, just feel less important and original. While this has the hook of going back in time, it’s really just a show about characters you love. And I think as the show unfolded last year, people got more and more involved in the lives of these characters, so they just wanted to see more of it in Season 2.”

Greenblatt also pointed to NBC’s strategy of programming 10 This Is Us episodes last fall, “which I think is more than any drama series does,” said Greenblatt. “We kept the audience there and gave them extraordinary stuff.”

He hopes that will continue with the show’s post-Super Bowl episode. If new viewers are hooked, promos will direct them to NBC.com, Hulu and NBC on-demand, where they can catch up from the very beginning.

While This Is Us will get the biggest direct Super Bowl boost, NBC will highlight several of its series in between Sunday’s Big Game ads.

“We did special Super Bowl promo shoots for several of our shows,” said Greenblatt. “They include The Voice, where you’re going to see [new coach] Kelly Clarkson in highly entertaining promo with the other three coaches and [host] Carson Daly.”

“You’ll see a lot of other promos for those shows, that are just clips from the shows, but we did special shoots for those three, as well as some others,” said Greenblatt. “It’s a big priority for us.”