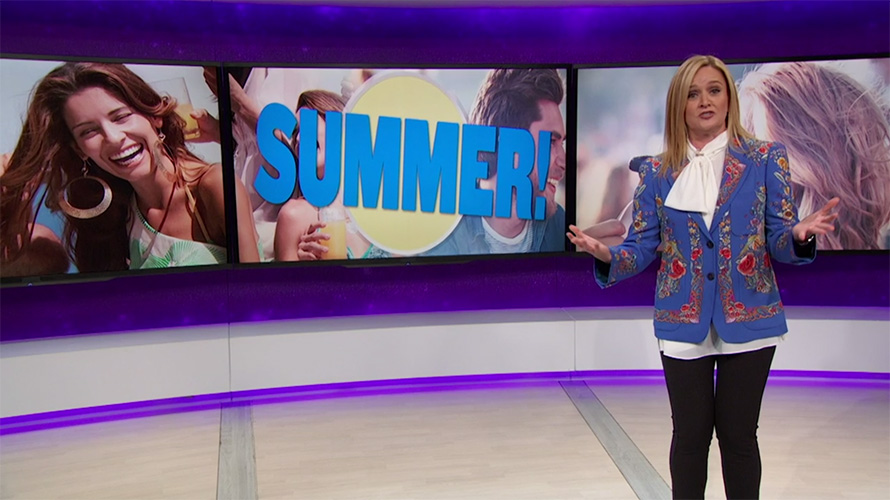 Turner is the latest company to finish its upfront business, wrapping its negotiations with CPM (cost per thousand viewers reached) gains in the high single digits, according to a person familiar with negotiations. The company secured volume increases in the mid single digits.

Turner ad sales president Donna Speciale and her team took a couple weeks longer to complete their upfront business than the end-of-June time frame the company had stuck to in recent years. Last year, the company secured CPM gains in the low double digits—as many networks did in 2016—while volume was also up, in the 3-4 percent range.

The company also saw double-digit increases in both its audience-based and VOD offerings, which Speciale had emphasized during June’s upfront presentation. She had told buyers that as Turner rebuilds its portfolios, giving advertisers more flexibility, it was their turn to return the favor. “We’re doing our part,” she said. “Now it’s time for you to do yours. Break out of your historical behaviors and push this industry forward.”

Some upfront talks included OpenAP, the audience targeting platform standard for networks and agencies that Speciale created with her counterparts at Viacom and Fox Networks Group.

Buyers were interested in the premium shows as part of TBS and TNT president Kevin Reilly’s overhaul at both networks, with shows like Animal Kingdom and Claws. Reilly told buyers at the upfront that TNT and TBS are in the midst of “a top-to-bottom rebuild.”

“When you think of great immersive binge-worthy drama, much of it is not on ad-supported TV,” he said.

There was again strong interest in Full Frontal with Samantha Bee, which saw big ratings gains in the 18-34 and 18-49 demos this year in the wake of Donald Trump’s presidency—it was one of many Trump-skewering late-night shows that saw soaring ratings and ad revenue—and also as a result of its shift from Mondays to Wednesdays. “Moving her to Wednesday was a nice pop for us,” Speciale told Adweek in March. “[Advertisers] had to get to know her first, but now that they know her style, it’s just been on fire.”

Turner also saw high demand for CNN. Trump also has caused ratings and ad revenue spikes for the news network, which just had its most-watched second quarter ever across total day (despite what Trump would like people to believe). In May, its ad rates were up 12 percent year over year, according to Standard Media Index.

The company had taken a unique approach to this year’s upfront talks by bringing its pop-up roadshow called CNN Experience directly to agencies’ offices in February and early March. While the company had previously hosted clients at its New York newsroom, this year “our larger Turner sales strategy evolved, and we emphasized the importance of putting client needs front and center,” said Speciale in February. “We bring them in earlier to capability discussions and invite them to learn together with us. With all of that happening portfolio-wide, this year we felt it was critical to go to them, surface ideas and discussion and make this more of a conversation on how we can innovate together, versus a presentation.”

The CNN Experience tied into Turner’s broader upfront theme, “Experience is Everything,” this year:.

Turner wraps its upfront sales a day after NBCUniversal completed its sales, with an upfront of nearly $6.5 billion. Fox Networks Group finished its upfront business a week ago, while Viacom crossed the finish line a week prior to that, around the same time Disney-ABC—which sold inventory across its portfolio for this first time—also closed the book on this year’s market.