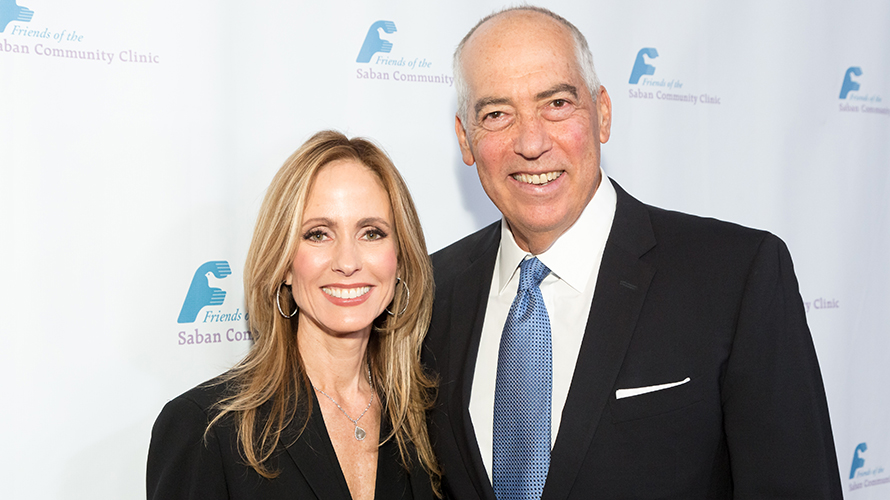 As upfront season begins, the networks that will be affected by Disney’s pending $52.4 billion acquisition of 21st Century Fox won’t be altering their messaging to buyers this year. Their approach is that things are “business as usual” until the deal closes, which may not happen for another 18 months.

But “business as usual” is easier said than done for the creators who are trying to find homes for their new projects, both in this development cycle—where pilots are beginning to be made—and the next one, and are wondering what some of these networks will look like once the dust settles on the Disney-Fox deal.

While FX Networks CEO John Landgraf says in this week’s cover story that he expects FX to thrive under likely new parent Disney, Fox Broadcasting faces a much less certain future. It’s one of the Fox assets that won’t be bought by Disney, and will instead be spun off with Fox News and Fox Sports into a new company, tentatively called New Fox.

With speculation that the broadcast network will rely less on scripted programming and more on sports and unscripted fare—and with questions about the fates of Fox Television Group CEOs and chairmen Dana Walden and Gary Newman, who oversee both the 20th Century Fox TV studio (which will go to Disney) and the network (which will become part of New Fox)—writers and producers suggest they may keep their distance until Fox’s post-Disney future becomes clearer.

For now, Newman and Walden have been trying to set their writers at ease. “I would be lying if I didn’t say there was anxiety the week the deal was announced among the company’s creative partners,” Newman told reporters last month. “We assured them this is going to be business as usual.”

"If I were to try and sell a show over there, I would want to know, what’s this network going to look like in three or four years?"
Shawn Ryan, executive producer of S.W.A.T. and Timeless

Those assurances weren’t enough to satisfy longtime 20th Century Fox TV creator Ryan Murphy, who signed a new five-year deal with Netflix two weeks ago. And several creators told Adweek that until the questions around Fox Broadcasting’s post-Disney future are answered, they would think twice before pitching new series to the network.

“The honest answer is, if I had a project that was in demand by many different places right now, I would be a little big leery of bringing it to Fox,” said Modern Family creator Steve Levitan. “Now, somebody could sit me down and explain to me why those concerns are unfounded, and I would be open-minded to that.”

Agreed The Shield creator Shawn Ryan, “I would be very worried about pitching to Fox,” especially given the speculation that Fox will rely less on scripted programming. Fox execs have maintained that the network will still be a scripted entertainment destination, but last month the network outbid CBS and NBC to land Thursday Night Football for the next five years, which will reduce the available space on its schedule for scripted fare.

“If I were to try and sell a show over there, I would want to know, what’s this network going to look like in three or four years? If the show is successful enough to stay on the air, are you still going to be doing this kind of programming?” said Ryan, who currently executive produces shows on CBS (S.W.A.T.) and NBC (Timeless).

Many of the questions won’t be answered until some execs—including Walden, Newman and Fox Networks Group CEO Peter Rice—decide whether they’ll stay with the network and New Fox, follow 20th Century Fox TV to Disney or pursue other opportunities outside both companies.

“There’s a little bit of wait and see to see where the big players will go, and then that will determine a lot,” said Levitan, who has sitcoms at both ABC (Modern Family) and Fox (LA to Vegas) under his 20th Century Fox Television deal.

Even those who are less worried about Fox’s future, like New Girl creator Liz Meriwether, stress that working with familiar faces would be key to their decision. “I don’t know if anybody knows exactly what the future holds, I just know that I really like working with those people and this network,” said Meriwether, who has spent the past decade at 20th Century Fox Television.

'If I had a project that was in demand by many different places right now, I would be a little big leery of bringing it to Fox.'
Steve Levitan, creator of Modern Family
@jasonlynch jason.lynch@adweek.com Jason Lynch is TV/Media Editor at Adweek, overseeing trends, technology, personalities and programming across broadcast, cable and streaming video.