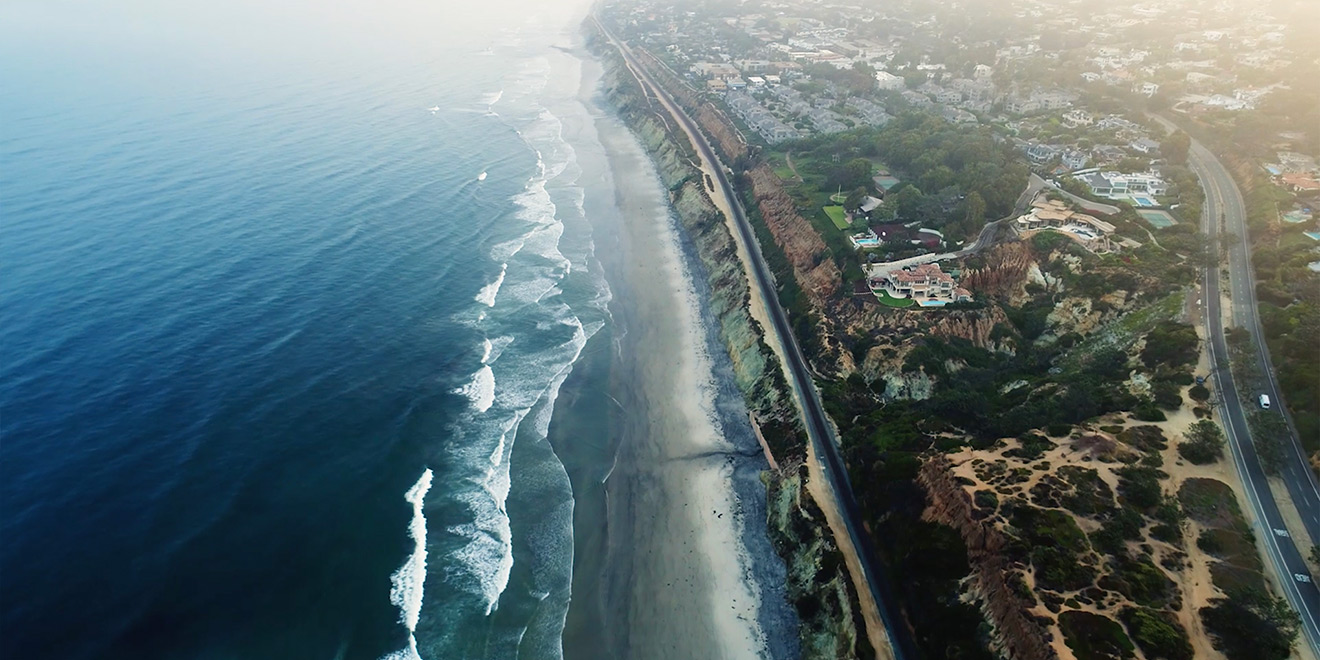 Droneweek started as an experiment.

Two years ago, GE broadcast live footage on Periscope from drones across the world to showcase its facilities and energy infrastructure; last year, it did the same on Facebook Live.

The prime-time block of co-created programming will include GE’s original content, Viceland shows related to GE’s energy themes and an expert panel that will discuss the featured topic of the night.

“In our DNA is a history of invention,” said GE CMO Linda Boff. “We’ve been around for 125 years, so we need to continue to change perspectives to stay relevant. Drone footage, and Droneweek, is a helpful tool for that.”

According to Guy Slattery, president of Viceland, drone camera capabilities have shaped how his company tells stories, such as in its Abandoned series, which focuses on skate culture.

“GE is also using drones to tell stories,” said Slattery, “so this partnership works for us as a brand and for our viewers. They’ll see great content while we deliver GE’s goals.”

Viceland airs content with minimal ad interruptions and often opts for native interstitials between programs instead of traditional ad breaks. The Droneweek partnership with GE lets viewers see long- and short-form content relating to drones and energy all in one block of programming.

“We’re all about transparency and authenticity with our audience,” Slattery said. “Brand partners have to be willing to play with us in this space to create the best branded content.”

GE’s five nights of original Droneweek programming, which Vice co-produced, allows viewers to experience five areas of progress, research and utility that help power the world: a wind farm in British Columbia, the world’s largest solar park in Dubai, a hydroelectric power plant inside a mountain in Switzerland, remote islands in Indonesia that act as mobile power plants and the “intelligent streets” of San Diego.

“It’s easy to take for granted when our power systems are working well,” Boff said, “but with Droneweek, we can show the many different solutions to the global energy generation, distribution and consumption.”

Boff hopes the series, and the partnership with an innovative network, will give viewers a new perspective on how things work “outside of their own backyard.”

“Viceland was able to have fun with a serious topic and turn it into accessible content,” she said. “This prime-time block is a testimony to the importance of the topic of energy. We can reach younger and new audiences and show off that we’re not your parents’ GE anymore.”

Catch Droneweek in October on Viceland, and get a sneak peek and images from the series below. 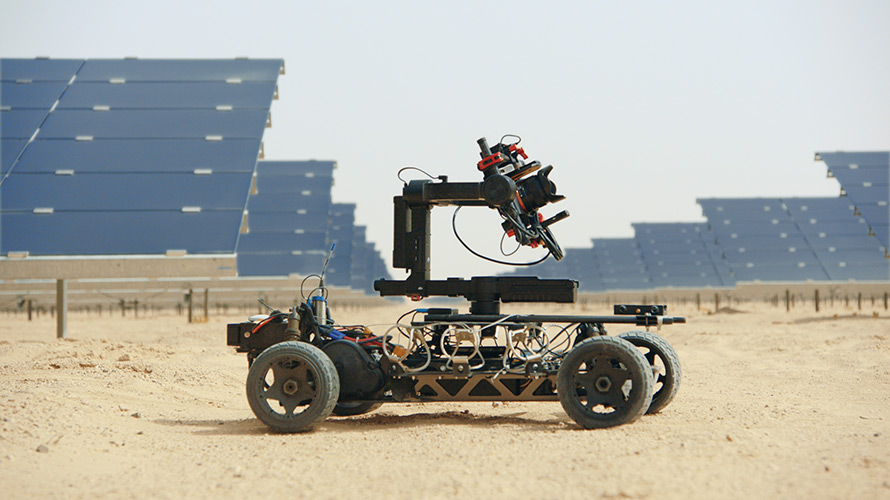 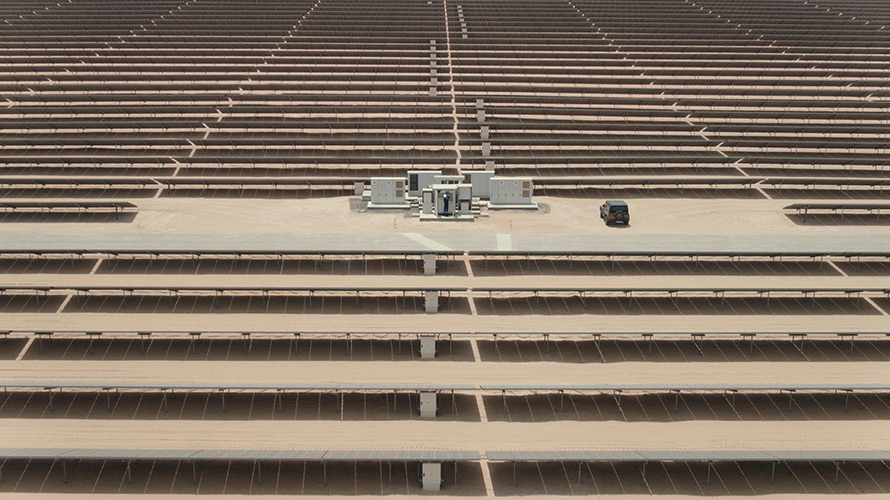 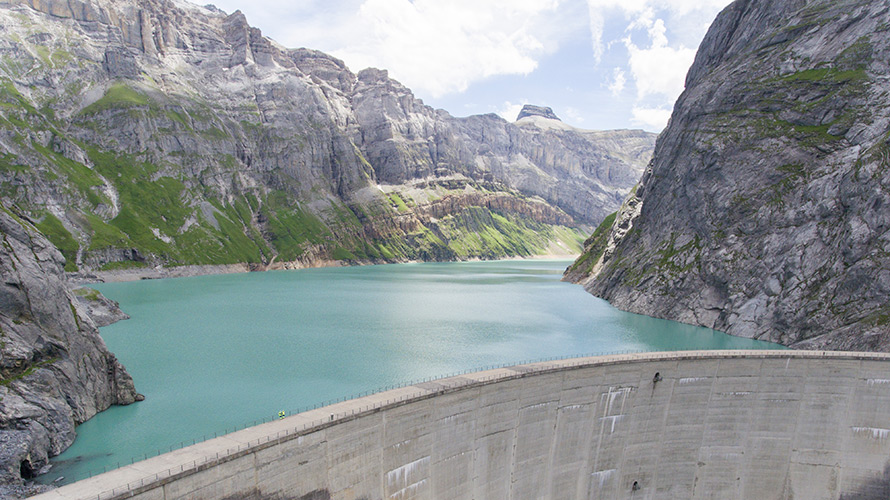 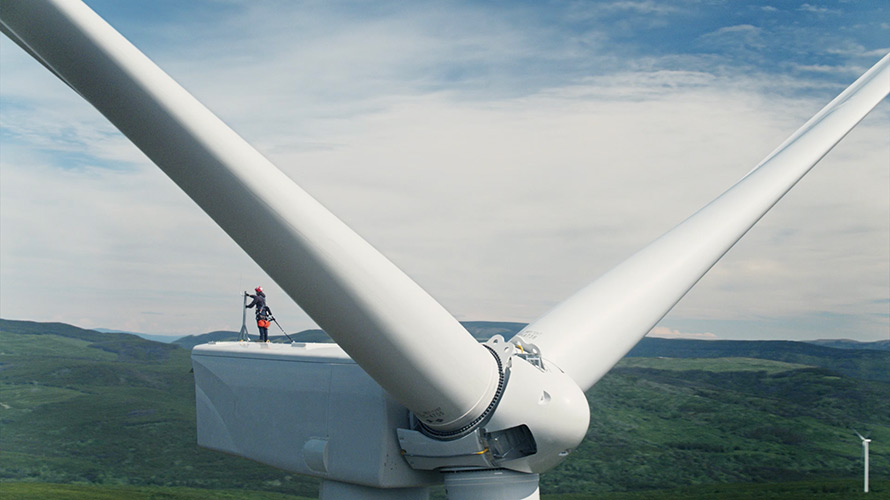 Courtesy of Barbarian
@samimain sami.main@adweek.com Sami Main is social editor for Adweek, where she posts Adweek content onto social platforms and looks for creative ways to communicate what's new.