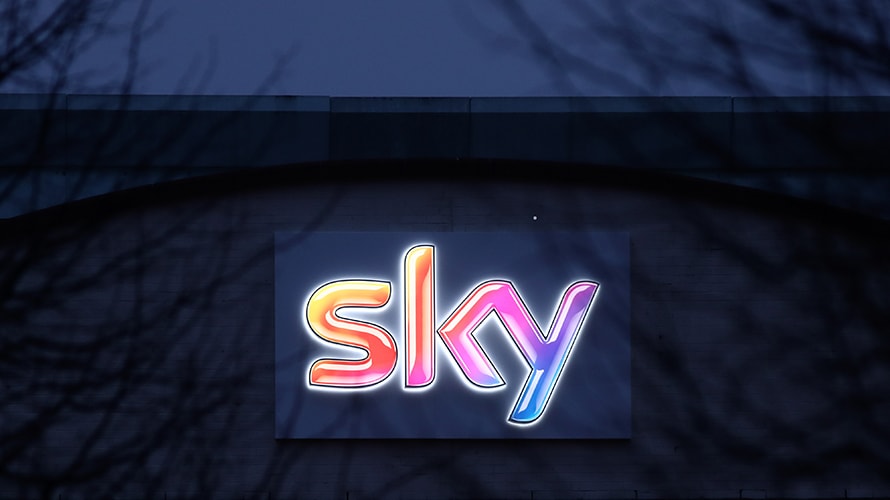 Twenty-one months after 21st Century Fox first began trying to buy the remaining 61 percent stake in European media giant Sky that it didn’t already own, the company has lost an auction with Comcast for control of Sky.

Comcast came out on top with a $39 billion bid, easily besting Fox’s $32 billion offer. Fox first bid for the remaining 61 percent of Sky in December 2016.

The weekend auction, which was run by the U.K. Takeover Panel, was the first of its kind in a decade.

UPDATE: Comcast chairman and CEO Brian Roberts released this statement Saturday afternoon about the auction: “This is a great day for Comcast. Sky is a wonderful company with a great platform, tremendous brand, and accomplished management team. This acquisition will allow us to quickly, efficiently and meaningfully increase our customer base and expand internationally. We couldn’t be more excited by the opportunities in front of us. We now encourage Sky shareholders to accept our offer, which we look forward to completing before the end of October 2018.”

Now that Comcast has prevailed, the focus will turn to what Fox might do with its 39 percent stake in Sky. The company could sell its holdings to Comcast, or continue on as a minority owner in the company.

Two months ago, Comcast officially bowed out of battling Disney for 21st Century Fox, declining to counter Disney’s $71.3 billion bid for Fox. Instead, Roberts decided to focus his efforts on securing Sky.

Comcast has accelerated its pursuit in mid-July, when the company increased its Sky bid to $34 billion. That had trumped the new $32.5 billion offer from Fox (which already owns the other 39 percent of Sky) earlier that day. Before then, Comcast had been in the lead, with its $31 billion bid in April.

Around the time it increased the Sky bid, Comcast started to indicate that if it prevailed in its bid for Sky, it would be unlikely to continue pursuing Fox.

The European media behemoth had been an essential piece of Disney and Comcast’s interest in Fox. Sky creates content that it can distribute to its 23 million satellite and broadcast customers in five countries. Control of that company would extend both Disney and Comcast’s global presence and fortify their efforts to compete internationally with companies like Netflix.

Fox’s December 2016 bid kicked off an arduous U.K. government review over concerns that the deal would give 21st Century Fox executive chairman Rupert Murdoch too much control over British news media.

Earlier this year, Fox agreed to sell all of Sky’s news operations to Disney (or Comcast, if that company had ended up prevailing), which is what finally secured the U.K.’s approval for the deal.

As that regulatory process dragged on, Comcast entered the fray in February with a Sky bid of its own. Comcast, which had no European media ownership conflicts, has already received U.K. government approval.

Comcast sees Sky as a way to achieve some of the scale and global reach it had been pursuing via Fox.

The review is expected to close in the fall and is being run by Sky’s Debbie Klein, group chief marketing and corporate affairs officer, and Luke Bradley-Jones, CMO of the U.K., according to a source.