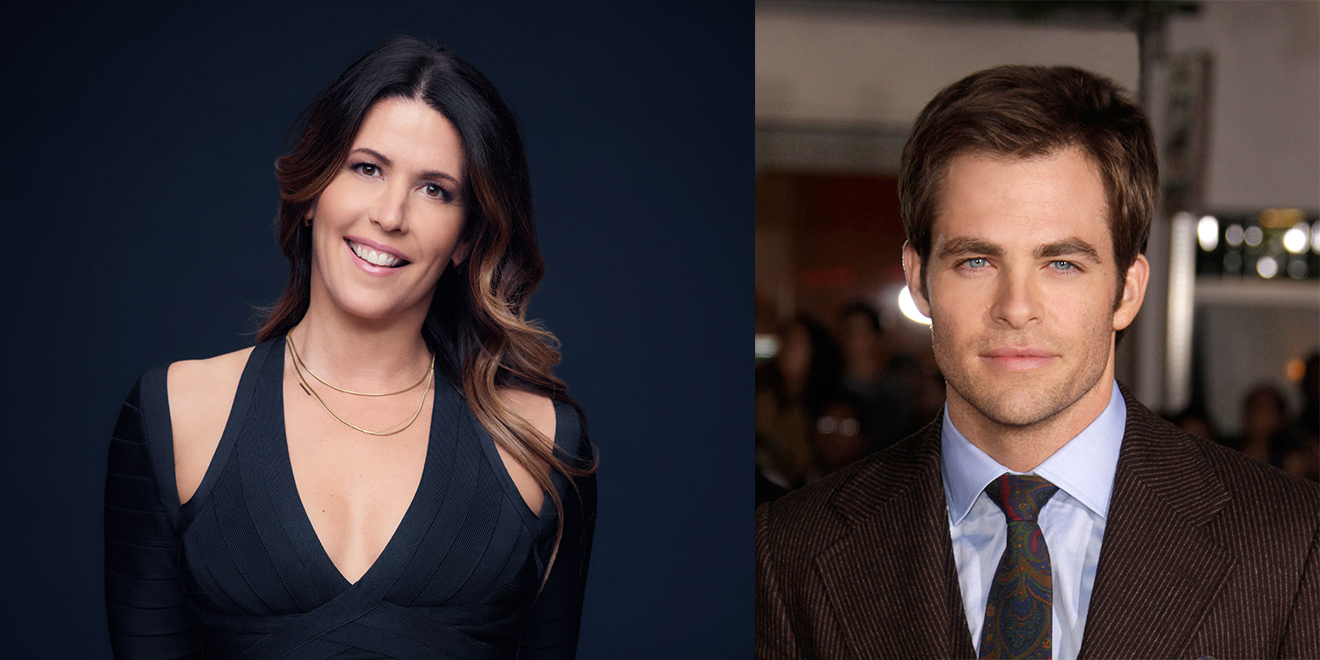 The duo are working together again, this time for a TNT drama. Courtesy: Warner Bros., Turner

Before Patty Jenkins makes a sequel to Wonder Woman, she’ll be directing a drama for TNT, reuniting with her blockbuster superhero film’s male lead, Chris Pine.

The network announced today at the Television Critics Association’s summer press tour that it has made a straight-to-series order for the six-episode drama One Day She’ll Darken. Jenkins, whose Wonder Woman is the top-grossing movie this summer, will direct the pilot and possibly other episodes as well. The series will be written by Jenkins’ husband, author Sam Sheridan.

One Day She’ll Darken will focus on Fauna Hodel, who in 1949 was given away by her teenage birth mother to an African-American restroom attendant in a Nevada casino. She begins to look into her past and crosses paths with infamous Hollywood gynecologist, Dr. George Hodel, who is connected to the “Black Dahlia” murder of Elizabeth Short in 1947 L.A.

Pine, who will be an executive producer on the series, will play a former Marine who is now a paparazzo looking to redeem himself after his earlier stories about Hodel. He played Steve Trevor in Wonder Woman, which has currently made $390 million at the domestic box office.

Jenkins will squeeze the series in prior to a likely return behind the camera to helm Wonder Woman 2, which will be released on Dec. 13, 2019. While she hasn’t officially been signed on to direct the sequel, she has already been developing it with Warner Bros. and DC Comics.

“Patty Jenkins is a phenomenally talented director who has always delivered powerful characters, from the unforgettable true-life serial killer in Monster to the game-changing superhero warrior in Wonder Woman,” said Sarah Aubrey, evp of original programming for TNT, in a statement. “One Day She’ll Darken is a mind-boggling true mystery with unpredictable twists and turns and edge-of-your-seat chills. Sam Sheridan, an expert storyteller, has delivered scripts that entertain, frighten and tell tales of redemption and a powerful search for identity.”

Ahead of its TCA panels, Turner also renewed TNT’s Animal Kingdom for a third season and TBS’ Angie Tribeca for a fourth season. Both seasons are set to air in 2018.