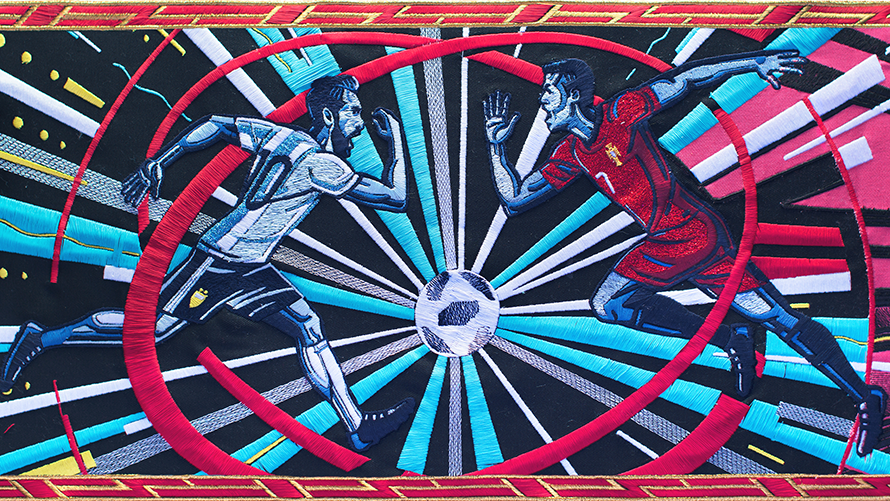 A tapestry of historic World Cup moments gets rendered into a film. BBC Sport

The FIFA World Cup happens just once every four years, and each one brings unforgettable moments that fans want to bask in forever. Thanks to the animated film “The Tapestry,” created by BBC Creative and BBC Sports Marketing and animated by Blinkink, they can do just that this year.

The film, which was directed by Nicos Livesey, takes viewers on a journey of iconic moments, reminding them that this year, as always, “History will be made.”

“Choosing which iconic moments to feature was a detailed process,” said Tim Jones, creative director at BBC Creative. “Where do you start and finish with the most iconic tournament in the world?”

The film is accompanied by a traditional Russian folk song called “Ochi Chernye,” which is about unification and friendship, according to a statement. The World Cup, which starts in June, will take place in Russia this summer. 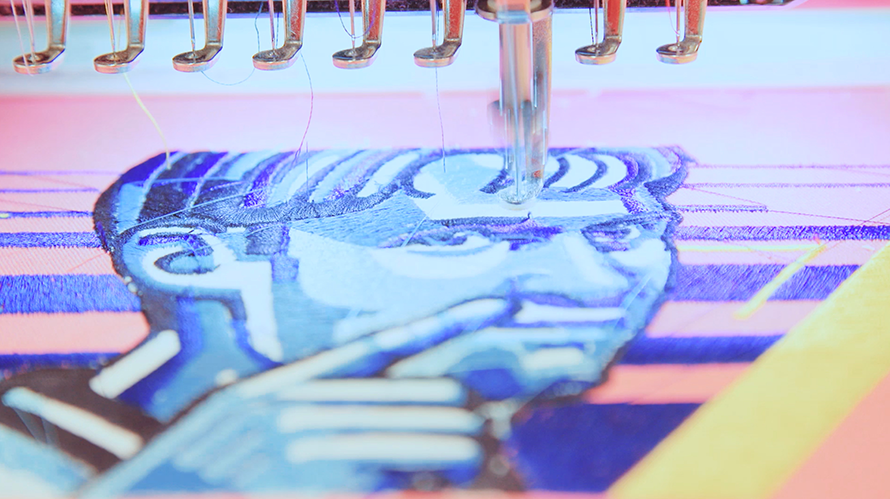 “The World Cup is steeped in stories, and our campaign brings to life some of its most memorable moments with a unique interpretation of a centuries-old Russian tradition, accompanied by a traditional and iconic piece of music which we all fell in love with instantly,” said James Parry, head of marketing at BBC Sports and Events. 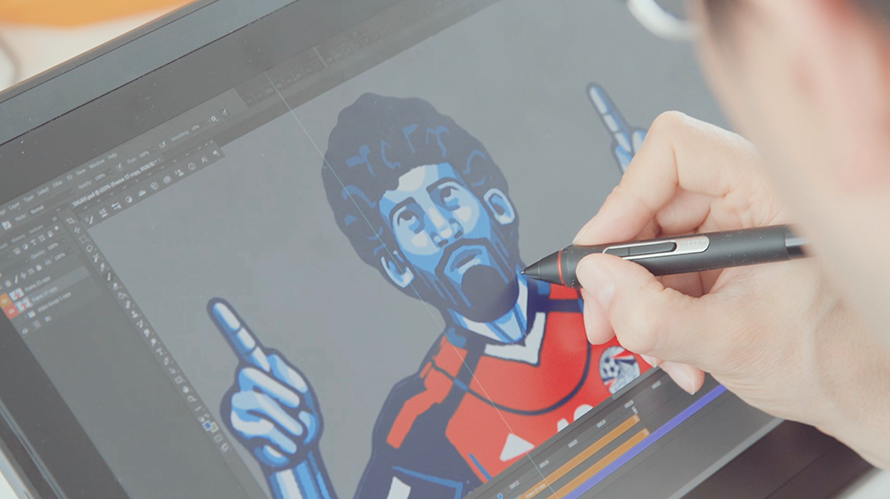