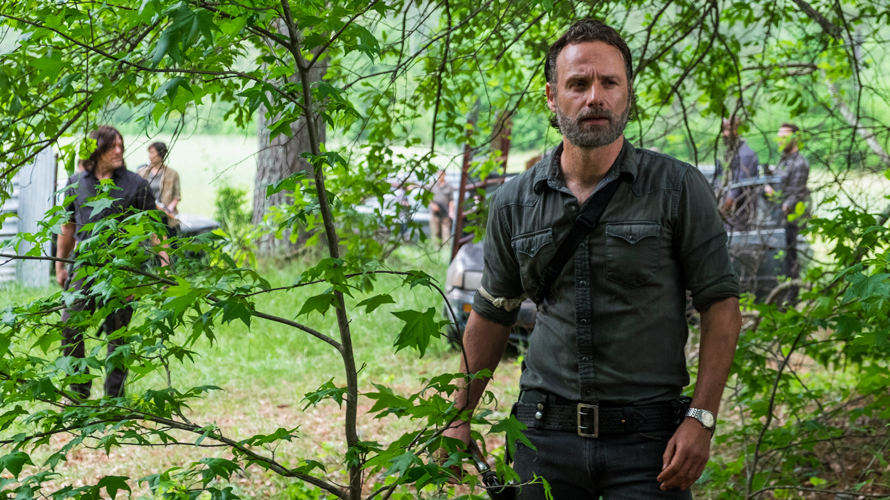 In addition to its Walking Dead ad buy, Xbox will sponsor the red carpet livestream of Sunday's premiere. Gene Page/AMC

Just two weeks after AMC began looking for a brand to buy the first six-second ad to appear in a linear scripted show, the network has stuck a deal with Xbox.

The Microsoft-owned company has purchased the six-second ad slots available in The Walking Dead’s second and third episodes—airing Oct. 29 and Nov. 5—as part of an expanded partnership with the show, which airs its Season 8 premiere, and its 100th episode, on Sunday.

The Microcoft-owned company had already bought a 60-second spot in Sunday’s premiere for Xbox One X, and had agreed to sponsor the “next on Walking Dead” coming attractions for the eight episodes comprising the first half of Season 8. In addition to signing on for the six-second ads, the company will now be the presenting sponsor of the show’s red carpet livestream from the show’s Sunday night premiere, at L.A.’s Greek Theatre.

The 45-minute livestream will begin at 7:30 p.m. ET Sunday on Facebook Live, Twitter, YouTube and the Mixer Xbox Channel. Xbox will quickly produce a 30-second spot featuring footage from the event, which will run during the two-hour Talking Dead live episode, airing immediately after the premiere.

Just two weeks ago, AMC announced it would be inserting a single six-second ad into this season of The Walking Dead, which remains TV’s No. 1 show among 18- to 49-year-olds.

Beginning with Season 8’s second episode, airing on Oct. 29, the six-second ad will air precisely at 9 p.m.—just as DVRs will start recording the zombie drama. The spots will appear in episodes two through eight, leading up to the show’s midseason hiatus.

Last season, around 10 million viewers—in both the 18-49 and 25-54 demos—tuned-in to that specific moment each episode, in live-plus-3 ratings. AMC said that out delivered the show’s average episode rating, as well as that for all national NFL games during the regular season.

Because of the new spot’s isolation and high engagement, AMC sought The Walking Dead’s highest CPM rates for them. The network was expecting pricing to land somewhere between that of a standard 15-second and 30-second spot for the series.

The six-second format has been gaining momentum, with brands and agencies expecting it to gain real traction in 2018.

Fox became the first broadcaster to commit to the format over the summer. The network rolled out its first six-second linear ad during the Teen Choice 2017 awards on Aug. 13, and has expanded the format this fall to Fox Sports telecasts, including NFL and Major League Baseball games on Fox, and FS1 telecasts of college football and Major League Soccer games. But this is the first time that the new linear format will air during a TV series.

Last month, AMC announced an extensive Walking Dead partnership with Mountain Dew, which spans the first half of Season 8. The show’s most famous characters—Rick Grimes, Michonne and Daryl Dixon—will appear on more than 100 million Mountain Dew products, and the companies also created an augmented-reality app, which places zombie walkers in the real world. Consumers can unlock additional walkers by watching Mountain Dew commercials during each of the eight episodes in Season 8’s first half or by scanning the Mountain Dew-Walking Dead merchandise in retail locations.