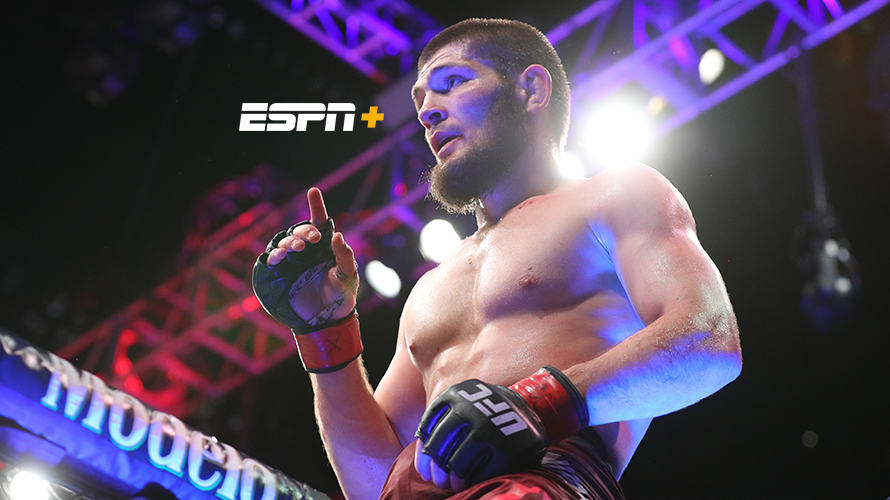 ESPN just got a shot in the arm for its new streaming service, as ESPN+ signs up the UFC for live fights and other mixed martial arts content.

The deal will bring live UFC bouts to the service beginning in January. UFC on ESPN+ Fight Night, as it’s called, will offer a full card of 12 UFC matches. Bonus content will also be available on ESPN’s TV, social media, and digital platforms.

The multi-year agreement between The Walt Disney Company and the UFC is the first-ever rights and distribution agreement among the two companies. ESPN+, which costs $4.99 a month, was released late last month on a redesigned ESPN app.

“I couldn’t be more excited to partner with The Walt Disney Company and ESPN on an agreement that will continue to grow our sport,” Dana White, UFC president, said in a statement. “UFC has always done deals with the right partners at the right time and this one is no exception. We will now have the ability to deliver fights to our young fan base wherever they are and whenever they want it.”

Other content on ESPN+ from UFC will include exclusive, new seasons of Dana White’s Contender Series and a new, original all-access series produced by IMG Original Content. Powerhouse talent agency WME-IMG acquired the UFC for $4 billion in 2016.

ESPN+ is part of Disney CEO Bob Iger’s plan to create multiple direct-to-consumer streaming services. A second service, expected to launch next year, will leverage its Marvel, Disney, Pixar and Star Wars-Lucasfilm libraries. Disney is already a 30 percent stakeholder in streaming service Hulu. If its deal to acquire most of 21st Century Fox goes through, it could effectively own that company’s 30 percent stake, giving it controlling interest. Comcast own 30 percent of Hulu while Time Warner owns the remaining 10 percent.