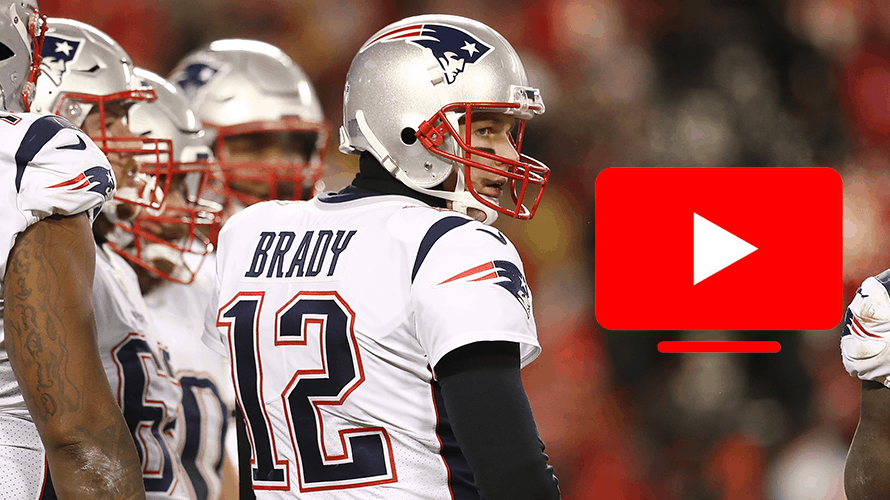 With the Big Game right around the corner, YouTube TV is expanding nationally.

YouTube TV offers viewers access to more than 60 networks, including ABC, CBS, FOX and NBC, as well as cable networks including TNT, TBS, CNN, ESPN and FX. Super Bowl LIII will kick off Feb. 3 at 6:30 p.m. ET on CBS.

After launching almost two years ago, the service had been available in the top 100 markets, accounting for about 85 percent of the U.S. But today, it will be available in 95 new markets, which account for more than 98 percent of U.S. households, with the others to be added shortly.

“Just in time for the Big Game, you can now pair your heart’s desire for buffalo wings, chips and dip and potato skins with the full experience of YouTube TV,” said Ben Moores, Program Manager, YouTube TV, in a post today.

A membership to YouTube TV costs $40 per month and allows up to six different accounts as well as a cloud DVR that allows subscribers to record live TV.

As viewing habits change, the fight over cord cutters will likely get more intense, even more so than the handful of participants already looking to woo over viewers.